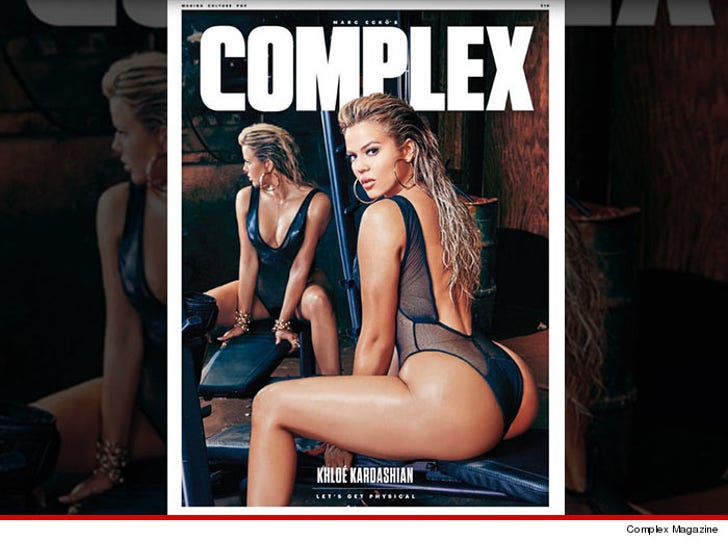 Khloe Kardashian has been hitting the gym and it's paid off BIG time -- because she's giving sister Kim a run for her money with this ass shot.

Khloe not only opens her legs, but opens up about the rough year she's had getting over Lamar Odom in the new issue of Complex.

She also comes to younger sister Kylie's defense when it comes to being underage and screwing older guys.

"I think at 16 I was probably f****** someone that was in their 20s, for sure," she admits. "I wouldn’t say I was even dating, probably just sleeping with them. But again Kylie is not a normal 17-year-old ... It’s a rare circumstance, so let’s treat this as a special case." 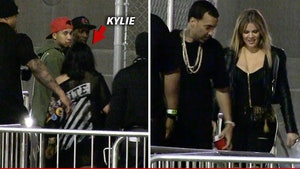