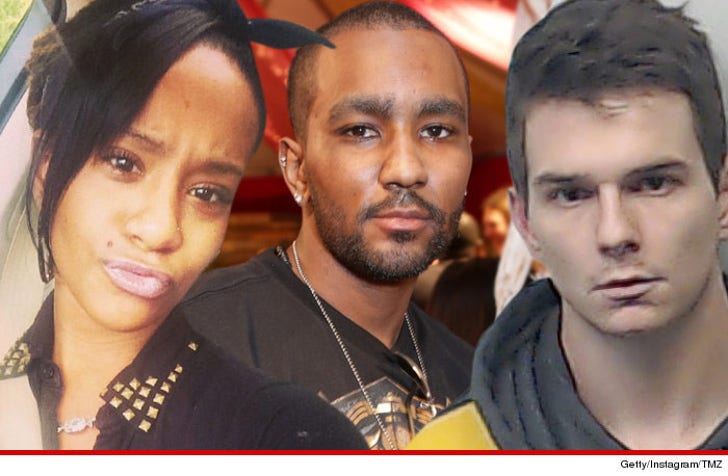 Bobbi Kristina's boyfriend, Nick Gordon, is in the crosshairs of prosecutors who want to charge him with involuntary manslaughter, and they're putting the squeeze on one of Nick's friends to turn on him ... law enforcement sources tell TMZ.

Our sources say authorities believe Nick's alleged crime is arranging to get drugs for Bobbi Kristina the day she almost drowned in her bathtub.

We know Nick claims both he and Bobbi did drugs that morning, and now sources tell us there was nothing intravenously injected.

The autopsy is not helping authorities make their case -- it showed no obvious signs of foul play and the toxicology reports will only determine if she was under the influence and not who supplied the drugs.

The key for prosecutors is the third person in Bobbi Kristina's home that day -- Max Lomas, who's currently being prosecuted in Georgia for 2 drug-related felonies, not connected to Bobbi Kristina.

Lomas' case has lingered for nearly 6 months, and one source familiar with the case tells us, authorities are interested in offering Lomas a deal -- probation on the drug charges and immunity in the Bobbi Kristina case in return for spilling all the details of what happened in her house.

We're told prosecutors believe Nick had reason to know Bobbi Kristina had a drug problem and also knew she would indulge to the point of losing consciousness, yet he helped her get and use drugs and then left her in harm's way. 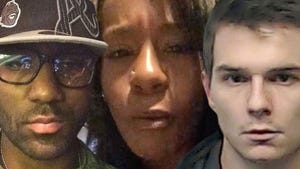 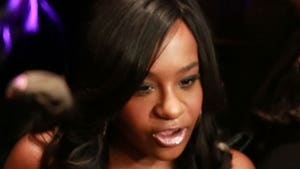 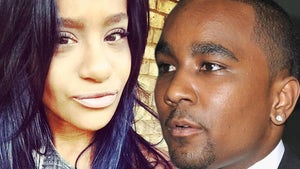