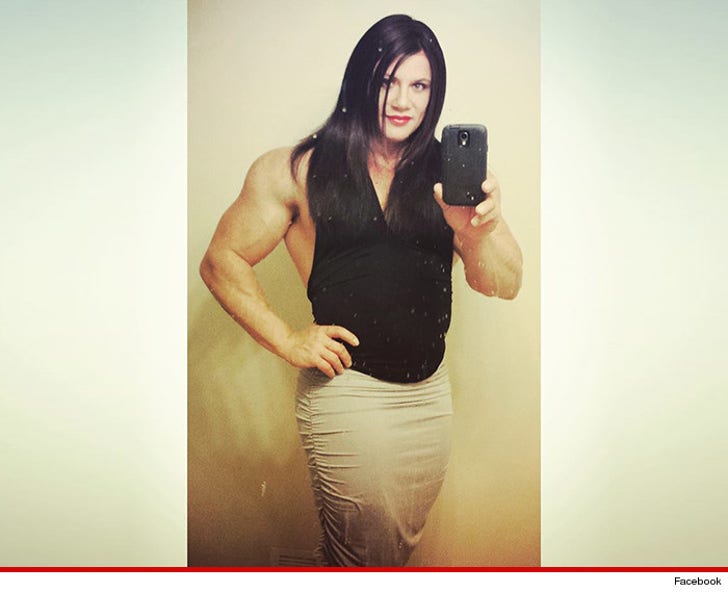 A world champion bodybuilder is following Caitlyn Jenner's lead ... and has revealed that she is now living as a transgender woman.

The person behind the announcement is Matt "Kroc" Kroczaleski -- who won the WPO Powerlifting Middle Weight championship at the 2006 Arnold Schwarzenegger Classic.

But yesterday, Kroc announced that he would no longer be "Matt" -- she's now Janae Marie. 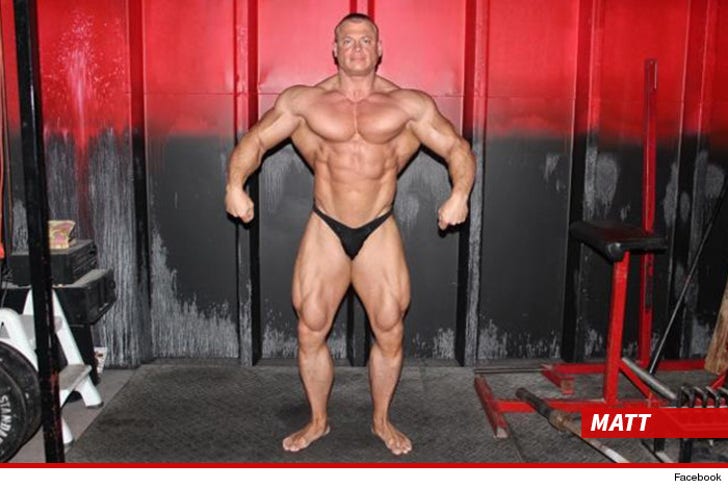 In fact, Janae posted a statement on Facebook saying, "There has obviously been a great deal of gossip, rumors and questions about me the past few days. To put them to rest: yes, I am transgender/gender fluid."

She explained, "First, I would like to be clear that I had planned to wait until my sons were out of high school before I became openly public about this. As that no longer is an option, I will address it now."

Janae says she's been "very open" about it for years -- telling family, close friends and people in the powerlifting community.

Still, she says ... "This is something that I have been dealing with my entire life and has been extremely difficult for me. In fact, it even drove me to consider suicide at one point."

But Janae says she's received an "unimaginable amount of support and love" since coming out publicly and adds, "I want to thank every single one of you that have reached out to me. It honestly means more to me that I can possibly express with the written word." 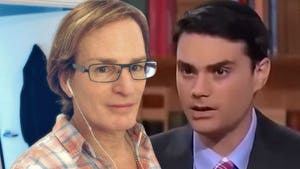 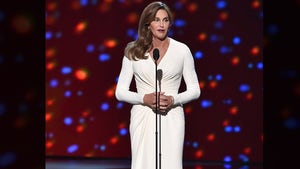