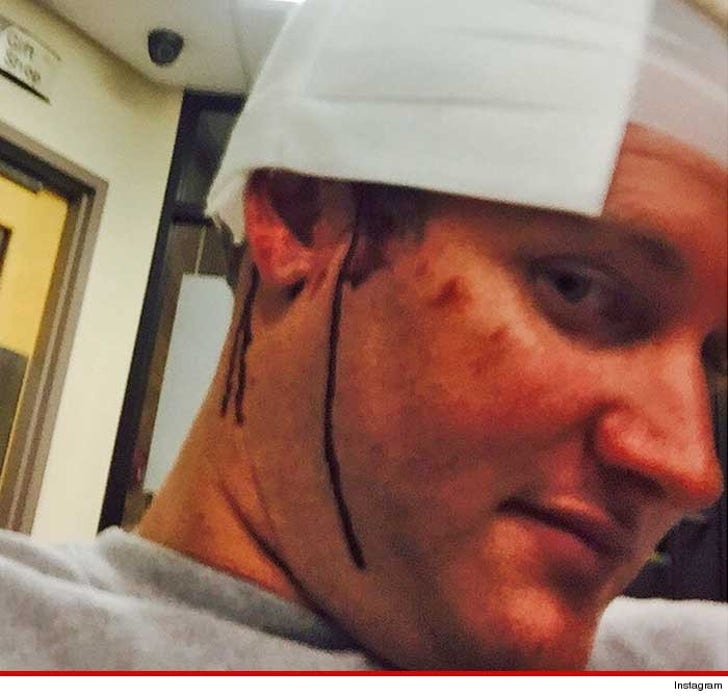 "​The Bachelorette" star Shawn Evans says he was the victim of "reality-star-on-reality-star crime" ... after getting hit in the head by a brick.

The alleged brick tosser is Mickey Rapaport, aka Mickey Coco, who was featured on MTV Canada's show "Grand Benders."

Shawn was leaving a bar in Grand Bend, Ontario last week when Mickey allegedly hurled a brick from a second story balcony in Shawn's direction, hitting him in the head.

Canadian cops arrested Rapaport for assault with a weapon and busted Rapaport's son Justin as well ... for obstructing a peace officer.

Evans says he suffered a concussion and plans on suing. 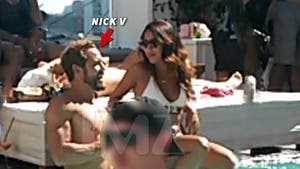 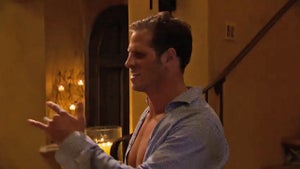