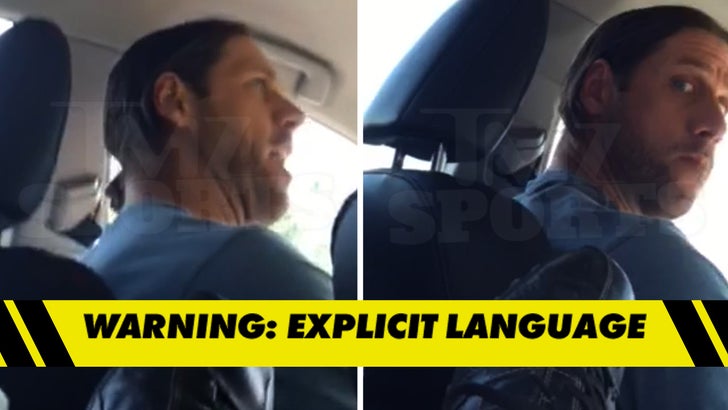 John Rocker UNLEASHED THE FURY all over a sports memorabilia dealer in NY this week -- cussing the guy out for being late to pick him up en route to the airport ... in classic John Rocker fashion.

The ex-MLB pitcher -- and former "Survivor" contestant -- was out in Cooperstown, NY this past week signing autographs at an event for Paterno Brothers Sports ... and things went fine until it was time to go the airport.

According to Brian Paterno ... Rocker's car was running late due to unexpected traffic on Monday -- and when it got to his hotel, Rocker was furious -- and ripped into the people who were in charge of his transportation.

One of the people traveling in the car with Rocker began recording Rocker's meltdown -- in which you can hear John tearing everyone a new A-hole.

Eventually, John got to the airport -- but missed his flight. You can imagine how that went.

We reached out to Rocker multiple times for comment -- but haven't heard back. 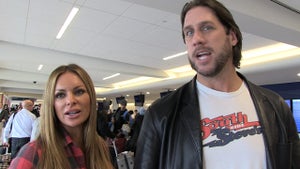 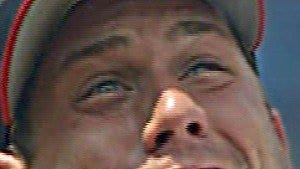