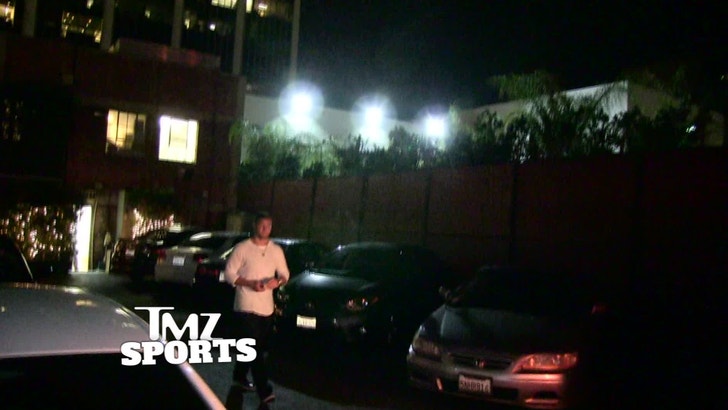 It paid to be Tim Tebow last night ... because some HUUUGE Florida Gator fans paid for his dinner at one of the most expensive restaurants in Bev Hills ... TMZ Sports has learned.

Tebow hit up Mr. Chow with 5 friends -- when he was spotted by a woman from North Palm Beach, Florida and her daughter ... who happened to be having dinner at the same place.

The women approached Tebow -- and showed him their Florida Gators phone case to prove they were real fans -- and they hit it off.

We're told Tim even made a phone call to the woman's other daughter to give her a pep talk for an upcoming back surgery.

In the end, the woman threw down her card and told Mr. Chow she was picking up the ENTIRE check -- whatever Tim and his crew wanted -- saying no matter the price, it was well worth it.

"It's a once in a lifetime opportunity." 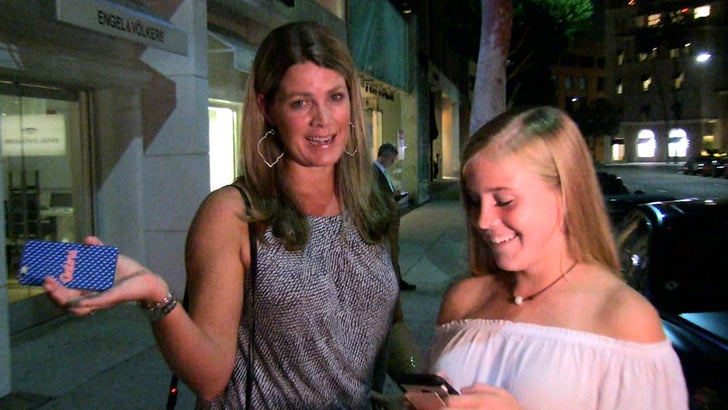