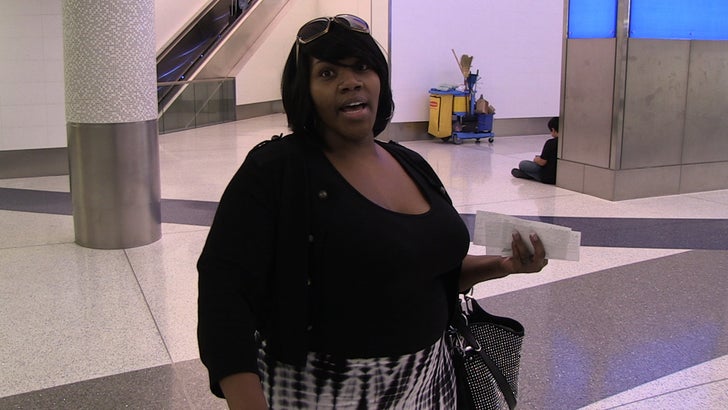 Price was at LAX on her way to BK’s funeral, or rather “home going” -- she explains it in the video – when our photog asked her thoughts on Nick's possible involvement.

Price was extremely tight with Bobbi Kristina and her late mom … Whitney’s last performance was at Price’s annual pre-Grammy bash.

Price wants closure for BK, but has her own idea on how investigators should handle it. 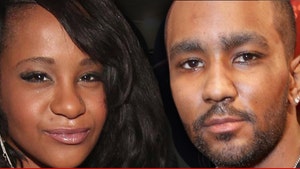 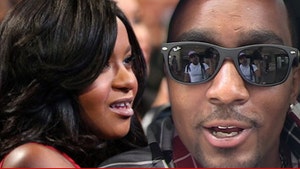