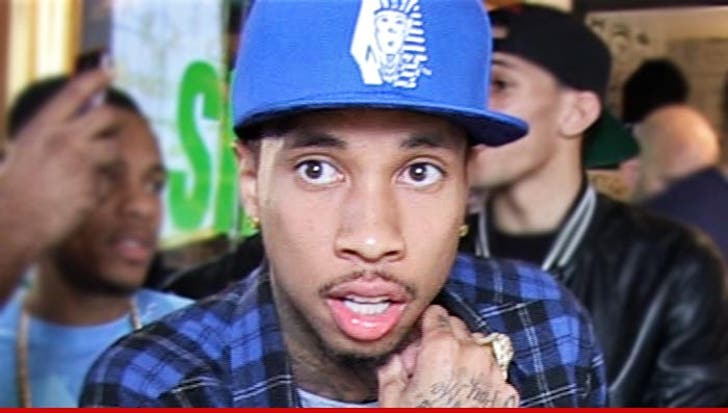 Tyga is getting sued for club hopping in Vegas.

According to legal docs ... Kylie's BF signed a contract with a promoter to perform last summer at Body English for $25k. Part of the deal was that Tyga couldn't perform anywhere else in Vegas a week before the concert and a month after. It's called a "radius" clause, and it's really common.

The promoter -- Z Entertainment -- claims Tyga hopped onstage at another Vegas venue the night before the Body English gig.

The promoter also says Tyga screwed them over when he was a no-show last November at a gig in Santa Monica.

The promoter wants Tyga to fork over $100k in damages. 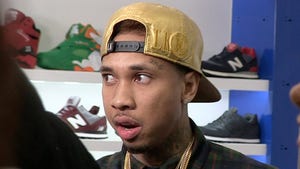 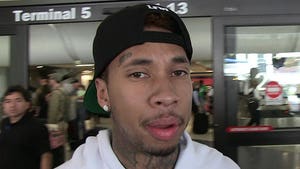