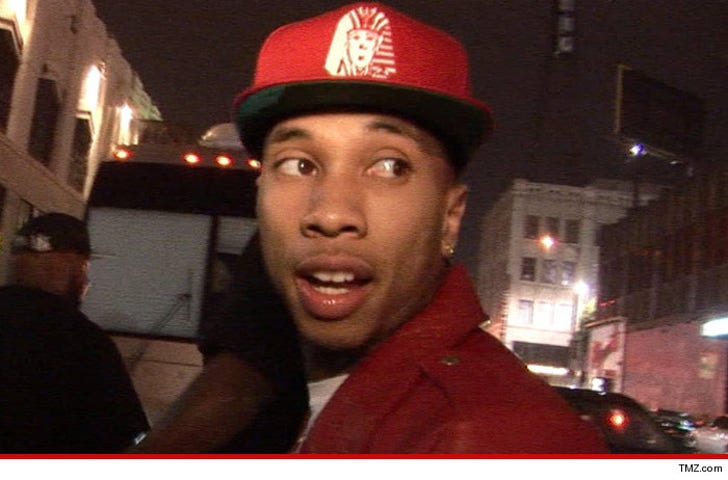 17-year-old Kylie Jenner owns her own $2.7 million home, and her 25-year-old boyfriend, Tyga, is being sued for not paying his rent ... yet again.

Tyga's being sued by his landlord for failing to pay two months rent on his house in posh Calabasas. The pad rents for $25k/month ... and the landlord says he's behind that amount times 2.

If Tyga doesn't fork over the loot by Saturday, the landlord will go for eviction and charge him $833.33 a day in rent.

Fun fact: this is the house where Tyga lived with Blac Chyna ... so she's named as a defendant too.

Just last month, Tyga was ordered to pay $80,000 in back rent to another Calabasas landlord.

We have reached out to Tyga's lawyer for comment ... so far no word back. 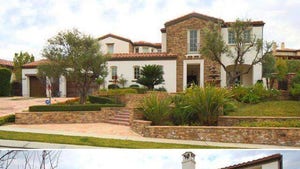 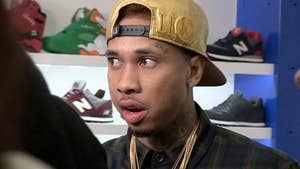 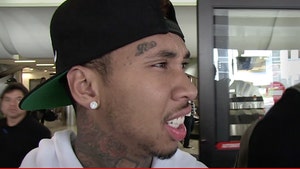