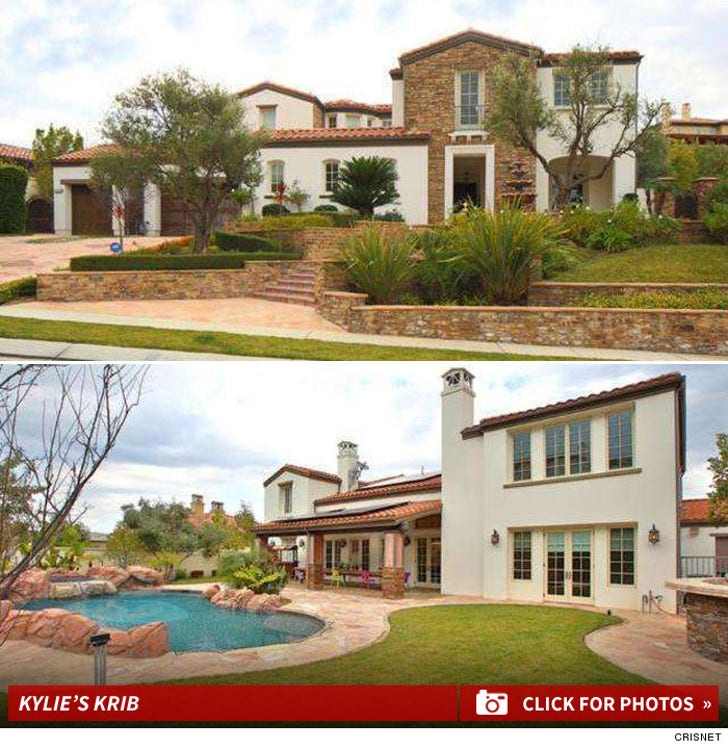 Sources tell TMZ, Kylie has inked a deal to buy this 4,900 square foot house in The Oaks, an exclusive gated community in Calabasas.

The house -- which is a block from Kourtney and Khloe -- has a sick home theater, a pool, 5 bedrooms, an awesome kitchen, and on and on.

Kylie has made a lot of money on KUWTK. To give you an idea, we're told Scott Disick banks $4 million a season, so she's got the cash. We're told Kris Jenner is "helping her" with the purchase, but we're told it's Kylie loot.

It's a little weird that a girl who is about to turn 18 and is big on the party scene is settling for a suburban, family neighborhood, 24 miles from the action of Hollywood. Justin Bieber tried it and it didn't work out too well. 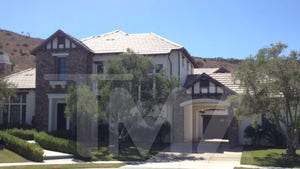 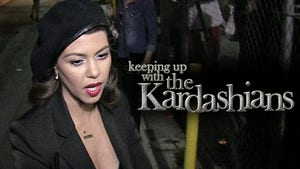