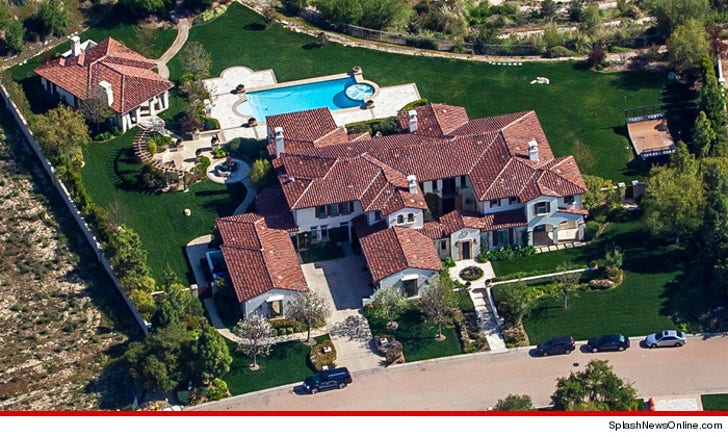 Justin Bieber has had enough of suburban life and has decided to move out of Calabasas ... sources connected with the singer tell TMZ.

We're told the egging incident and the Sheriff's raid on Bieber's home were the final straw. He's now openly talking about listing the house and getting out of the neighborhood.

The timing is interesting ... Keyshawn Johnson just sold his nearby estate to Kourtney Kardashian ... although we're told he says it has nothing to do with Bieber. As you know ... Keyshawn has had multiple run-ins with Bieber and his bodyguards at The Oaks.

Also interesting ... Justin is in a bitter feud with his neighbor whose home got egged. It's the same neighbor Justin allegedly spit on and threatened to kill.

We don't know where Justin is thinking of moving, but it seems pretty clear ... no more suburban living.