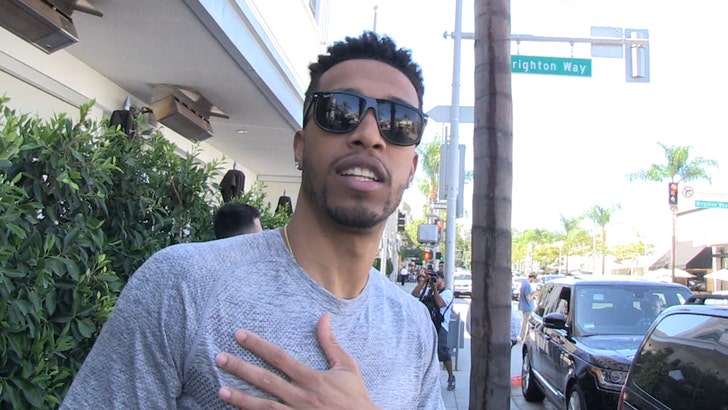 Memphis Grizzlies player Courtney Lee says he's 100% behind the female boom in his league ... telling TMZ Sports he thinks the inclusion of women in the locker room is "dope."

Lee was out in L.A. when we asked him about the Sacramento Kings adding Hall Of Famer Nancy Lieberman to their coaching staff ... the second woman to join an NBA bench after Spurs coach Becky Hammond.

Check out the clip -- Lee says he'd be totally down if his team hired a female coach ... and even drops a name of the a former WNBA great he'd love to learn from on the court.