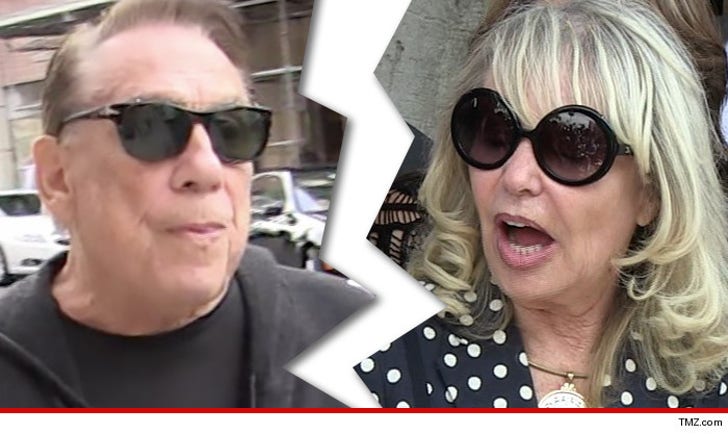 The former Clippers owner filed the docs in Los Angeles Superior Court ... about 2 weeks before the couple would have celebrated their 60th anniversary -- although it's debatable if there would have been any celebration at all.

As we've reported ... Shelly had actually prepared divorce docs last year -- she even signed the papers, but changed her mind at the last minute. That, of course, came on the heels of TMZ Sports breaking the story about Donald's racist recorded conversation with his alleged mistress V. Stiviano.

A few months later the Sterlings sold the Clippers for $2 billion to Steve Ballmer. 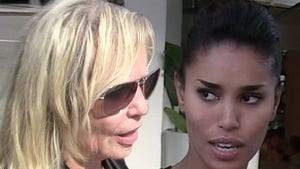 Shelly Sterling -- It Wasn't About the Money ... I Wanted to Stick It to Stiviano! 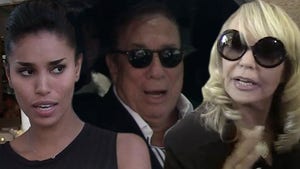 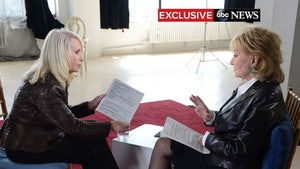