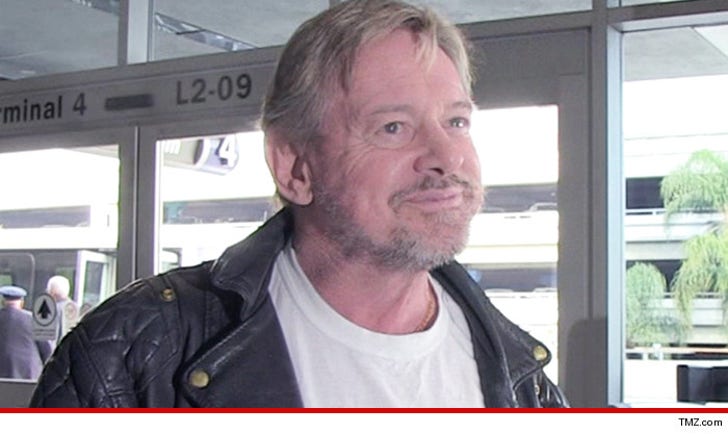 "Rowdy" Roddy Piper's funeral is scheduled for next week in Oregon and the family is inviting all of his fans to take part in a moment of silence to honor the late wrestler.

Piper's daughter Ariel tells TMZ the family is having a private funeral in Oregon on August 11, which will not be open to the public.

But Ariel says at 10:30 AM the day of the funeral, they're asking Piper's millions of fans to observe a moment of silence ... which they'll observe at the service as well.

A memorial will be held in L.A. August 17 at the Comedy Store in Hollywood, but that service will be private as well. 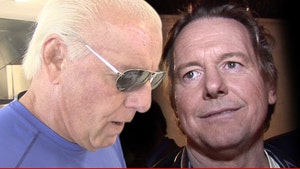 Ric Flair on Roddy Piper -- 'World Won't be the Same' 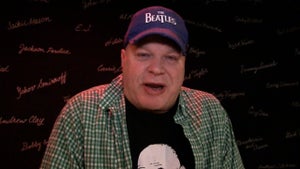