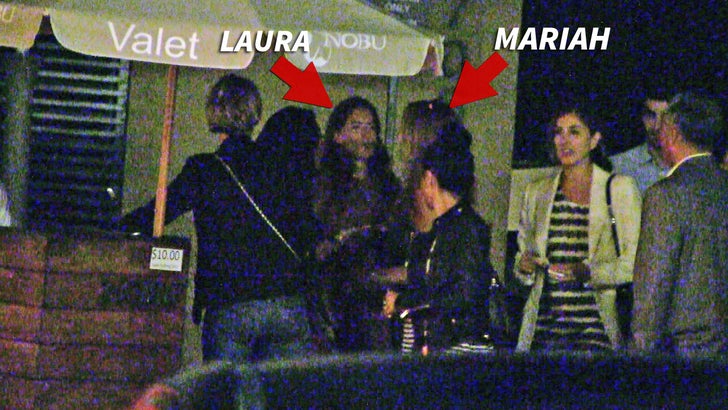 Mariah Carey is nothing if not deliciously diabolical ... we found out she had dinner with her divorce lawyers this week to come up with a plan to put the screws to Nick Cannon, who's dragging his feet in their divorce, and at the same time assuring new BF, James Packer, she'll be free to marry him soon.

We found out after getting a star Wednesday on the Hollywood Walk of Fame, she went to dinner with disso-queen Laura Wasser and law partner, Melanie Mandles. Our sources say they were looking for pressure points to make Nick seal the deal on the divorce. They believe he's dragging his feet.

We're told it's all about money ... there's no doubt she'll have the lion's share of custody of the twins.

There's an urgency to getting Nick to sign off, because we're told Mariah wants her billionaire BF to know she won't be in limbo for long. It's an issue for him, so she dealt with it by having a little girl talk over sushi at Nobu with her power manager, Stella Bulochnikov. 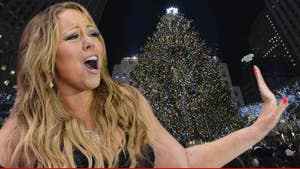