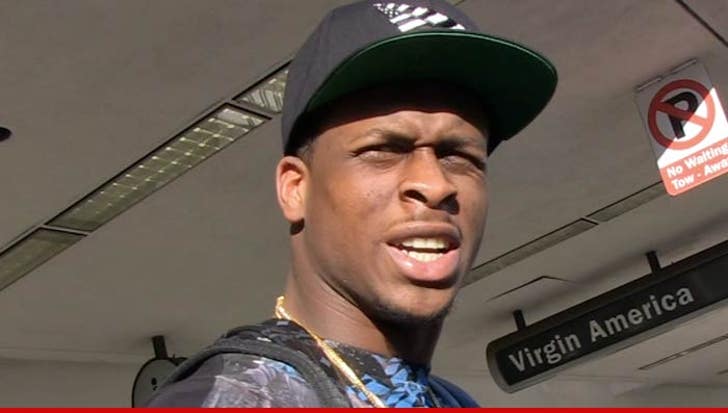 Geno Smith literally got punched in the face by his old teammate ... and now he's figuratively taking it on the chin during a preseason game against the Detroit Lions.

Lions announcers took a swipe at the injured Jets QB during player intros prior to the game … playing “Can’t Feel My Face” by The Weeknd during his introduction … clearly making fun of his broken jaw.

BSO pointed out the Motor City jab … which we're sure Geno isn’t finding all that funny. 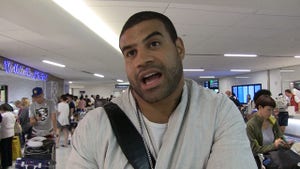 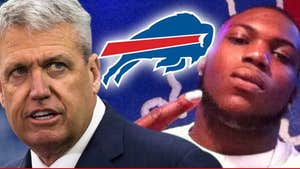 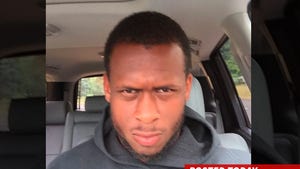