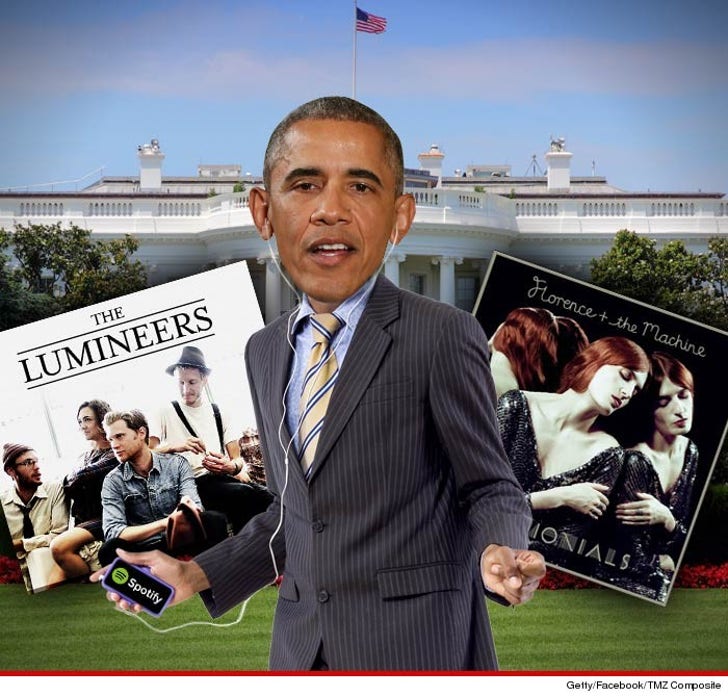 President Barack Obama has debuted his very own Spotify playlist and while you might have been able to guess some of the artists ... others are a little out of left field.

The White House just launched their official Spotify channel with two #POTUS playlists and the surprise black sheep have to be acts like Florence + The Machine, Coldplay, The Lumineers and Brandi Carlile.

The usual suspects Obama is more known for -- like Beyonce, The Temptations, Ray Charles, The Rolling Stones -- all make the cut too. 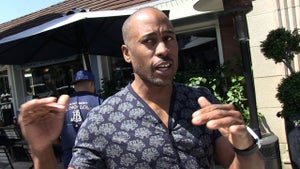 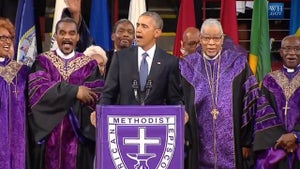 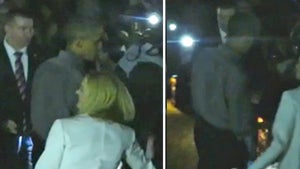