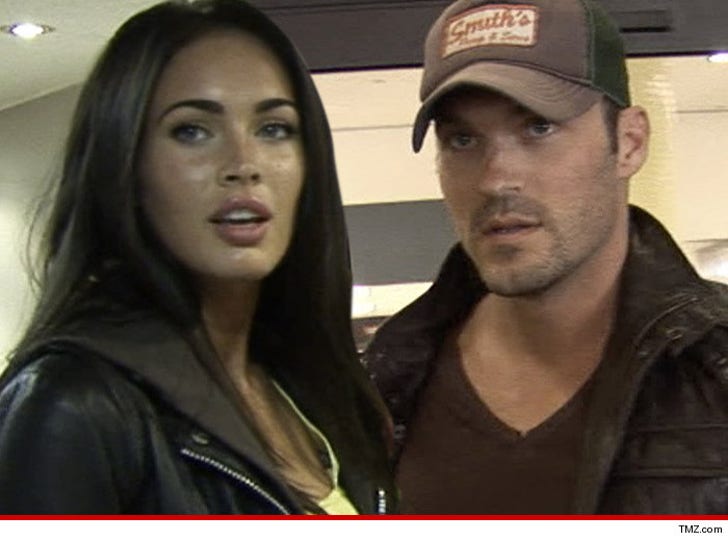 Sources close to the couple tell TMZ, there is no prenup, so earnings during their 5-year marriage are community property and divided 50/50. They've been together for 11 years and we're told the probability is their assets are so co-mingled, they will be divided in half.

Our sources say the likelihood is Megan will end up paying Brian spousal support, partly because of the disparity in income and partly because he's had medical problems.

We're also told the divorce is "very amicable," to the point they continue to live in the same house.

The date of separation is listed as June 15th. 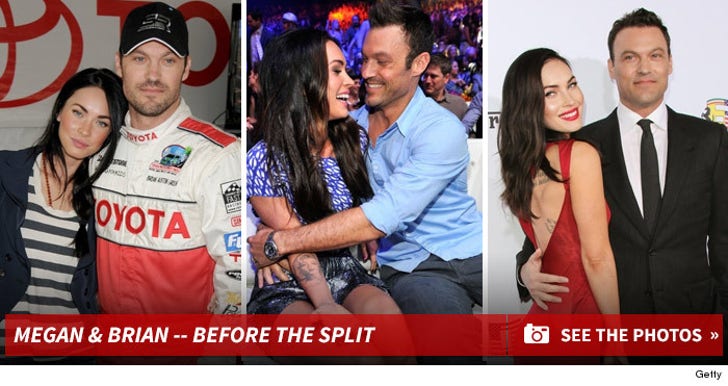 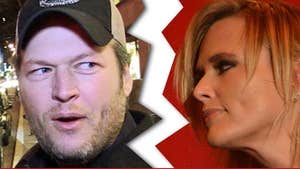