Chris Brown and Lenny Kravitz have something in common ... wardrobe malfunctions.

Brown's One Hell of a Nite tour rolled through Bridgeport, CT last night and while he busted some insane dance moves to "Hit The Quan" ... his pants got the best of him.

CB's jeans split right down the crotch, but luckily -- unlike Kravitz -- Breezy was NOT going commando. The crowd could only gawk at his underwear, and only until Chris went backstage to change his jeans.

No junk to see here folks, move along. 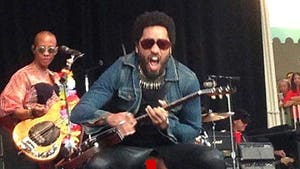 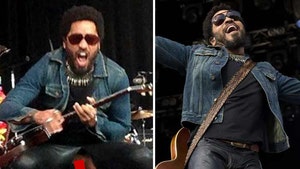 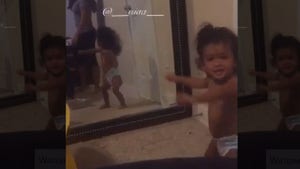