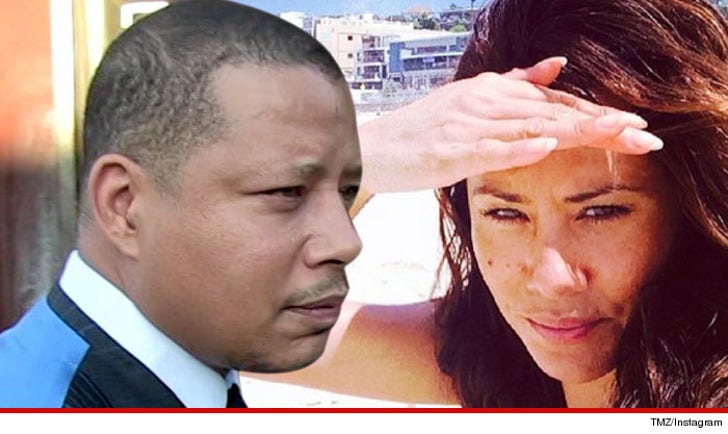 Terrence Howard scored a huge victory over his ex, Michelle Ghent -- a judge just tossed the spousal support agreement that Terrence says he signed under duress.

Howard and Ghent have been fighting over his spousal support payments. She is angling for more money, claiming $5,800/month payments don't cut it and he needs to pony up more money based on his recent success with "Empire."

But the judge in L.A. Superior Court agreed with Howard's side ... that Ghent had blackmailed him with threats of releasing naked photos and videos. Still, the judge admonished Howard for domestic abuse allegations, saying ... "Terrence is a bully, but that doesn't mean he can't be bullied."

The ruling means Howard and Ghent will have to go back to family law court to work out a new agreement -- and potentially, Michelle could end up paying money back to Terrence. 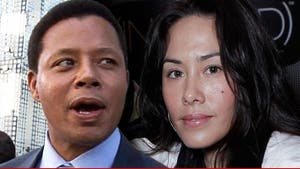 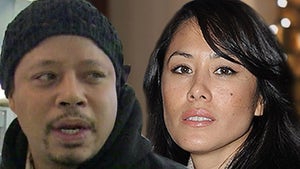 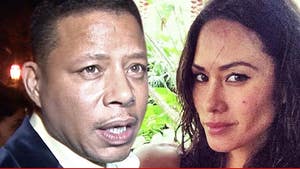