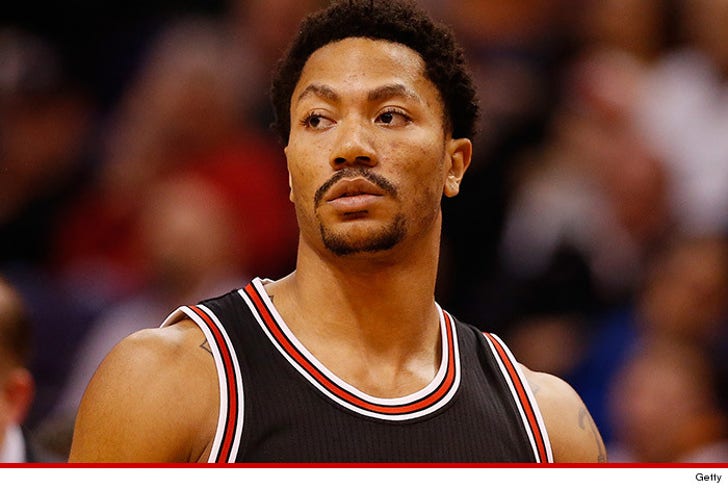 Derrick Rose and his attorney are coming out swinging against the ex-girlfriend who sued him for allegedly drugging and gang raping her -- saying she's repeatedly tried to squeeze him for money.

Lisa Cohen, a rep for Rose's legal team, tells TMZ Sports the lawsuit is "an attempt to shake down a highly respected and successful athlete."

Cohen adds the plaintiff and the Chicago Bulls superstar were in a "non-exclusive, consensual sexual relationship for over two years" ... and there were never any complaints until lawyers started telling her to go after Rose for a payday. Cohen claims this is the third attorney the plaintiff hired to sue Rose.

TMZ Sports broke the story ... the plaintiff -- going as Jane Doe in the suit -- claims Rose and 2 friends drugged her, then broke into her apartment and gang raped her while she was out of it. She says she waited 2 years to come forward because of embarrassment.

Cohen says, "We have complete confidence that the case will be dismissed and that Mr. Rose will be vindicated. This lawsuit is outrageous." 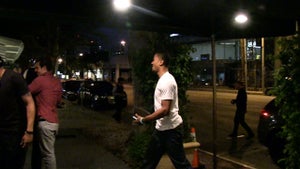 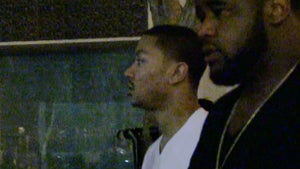 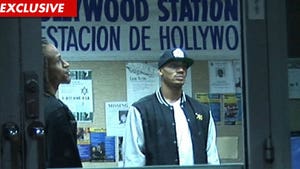