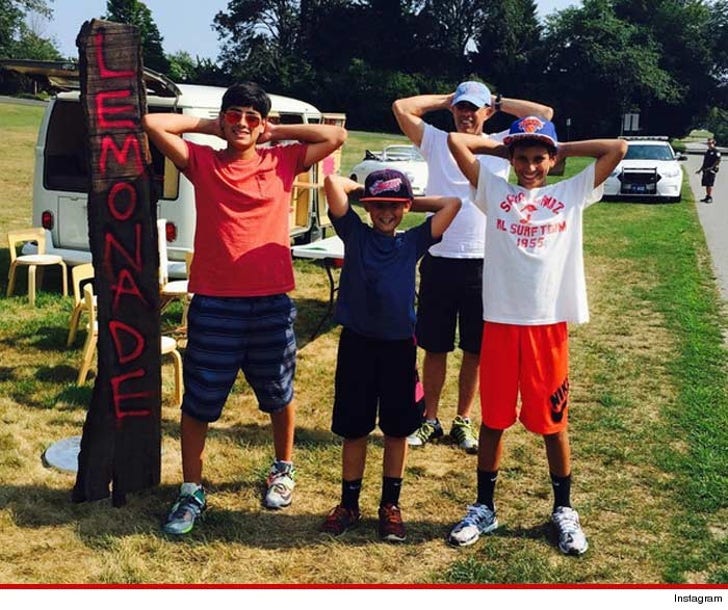 If Jerry Seinfeld thought the Soup Nazi was bad ... he must've loved the Lemonade Gestapo busting his son's roadside charity biz out on Strong Island.

The stand was set up last week in an area of Seinfeld's hood where city code prevents any type of peddling. According to a local report, some neighbors complained about a traffic buildup, and the East Hampton Village PD swooped in to pull the plug.

The stand still managed to raise some cash for Baby Buggy ... Jessica Seinfeld's clothing charity for families in need. She posted a photo of Jerry, their son and his pals assuming the position. 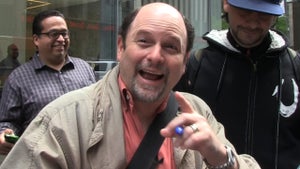 Jason Alexander -- I Didn't Know Who Steinbrenner Was ... Before 'Seinfeld' Gig 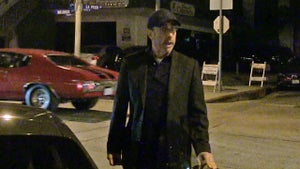 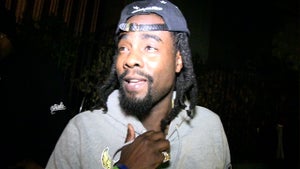 Wale -- Jerry Seinfeld's My Boy, But He Don't Know Crap About Rap