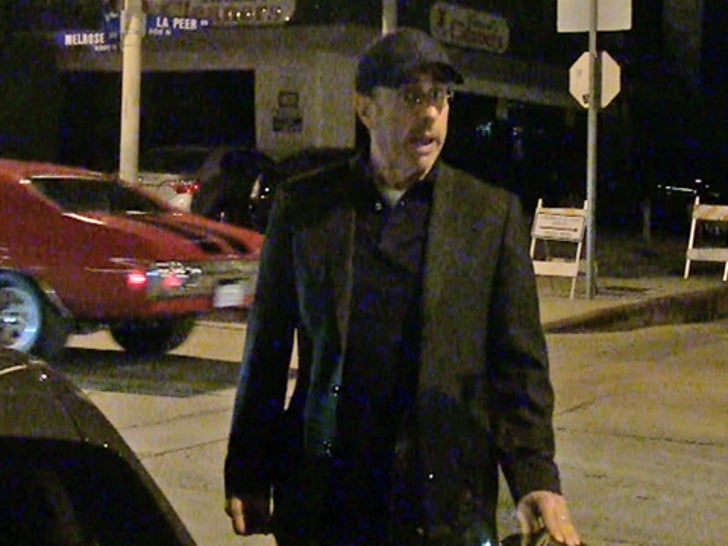 The Alex Rodriguez storyline has grown tiresome ... so says MLB superfan Jerry Seinfeld who says plain and simple, "It's not very interesting."

Seinfeld was leaving Craig's in West Hollywood when we tried to ask if he thinks A-Rod's return to the Yanks will be a good thing or a bad thing for the ball club.

But he DID care about his beloved NY Mets ... and told us if the team is gonna be competitive this year, it's all gonna come down to one guy. 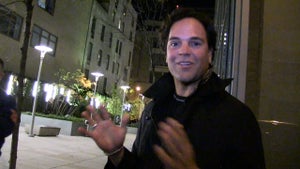 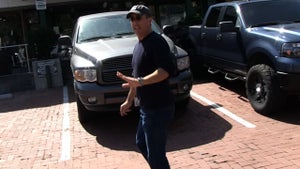 Jerry Seinfeld -- Derek Jeter Made a Mistake ... He Shouldn't Have Played in Boston 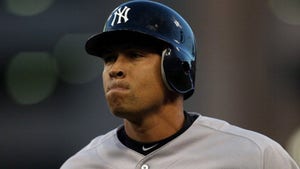