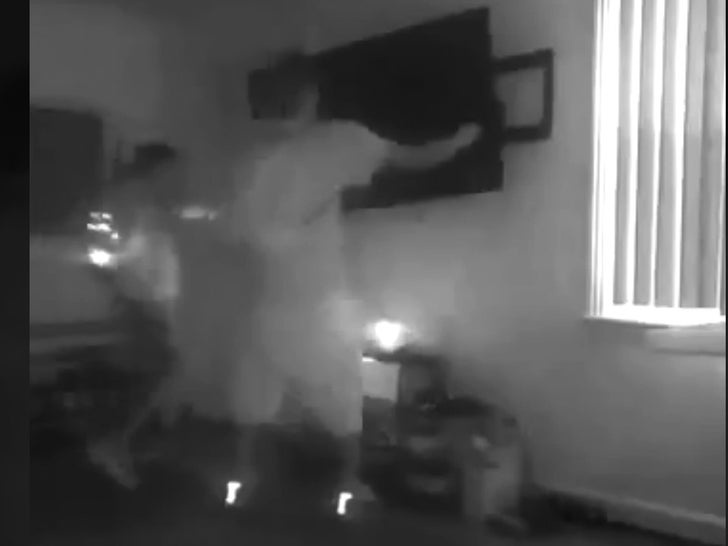 These two robbers aren't the sharpest tools in the shed ... 'cause they just couldn't figure out how to get this flat screen tv off the wall of the house they broke into.

Police released home security footage of the failed effort of these dummies trying to rob a house in Nashville, TN.

They did end up making off with computer equipment, money, beer and a lawnmower ... but the TV was still dangling on the living room wall.

If you do happen to know these nitwits maybe give Crime Stoppers a call. 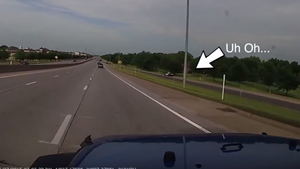 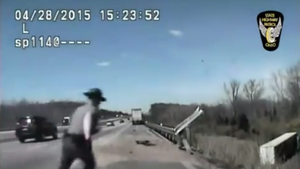 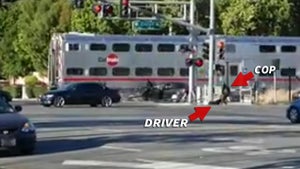