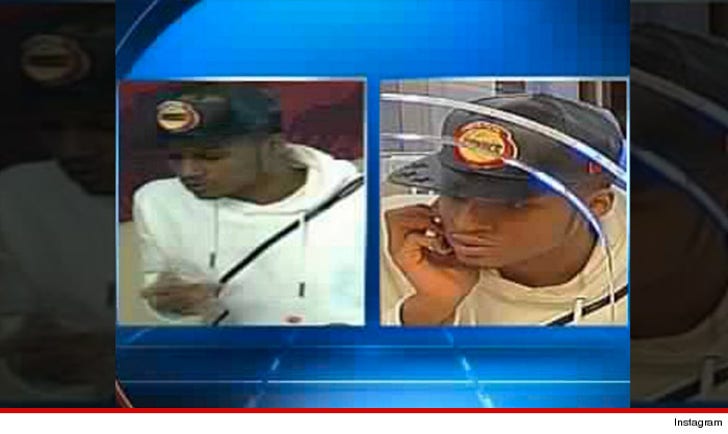 Chris Brown is blasting his baby mama for being a hypocrite -- while she claims it's not safe for Royalty to be around Chris ... her BF, and Royalty's wannabe stepdad, is wanted for forgery.

Chris started ripping Nia Guzman after a Houston TV station reported cops are searching for King Ba. He's accused of forging more than $5,000 worth of U.S. Treasury checks, and police released bank surveillance footage of him.

Chris immediately responded to the news ... saying on Instagram, "Funny how I work a legit job and love my daughter to the fullest and I'm in her life. Well, if it ain't the pot calling the kettle black."

Nia tried to distance herself from King Ba ... telling Chris that she's single and has moved away from Houston.

TMZ broke the story ... Nia wants to limit Chris to supervised visits with Royalty because she thinks he's irresponsible. But now Chris feels like he's got high ground in this battle. As he told Nia, "#goddontlikeugly" 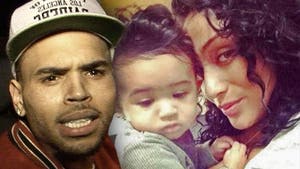