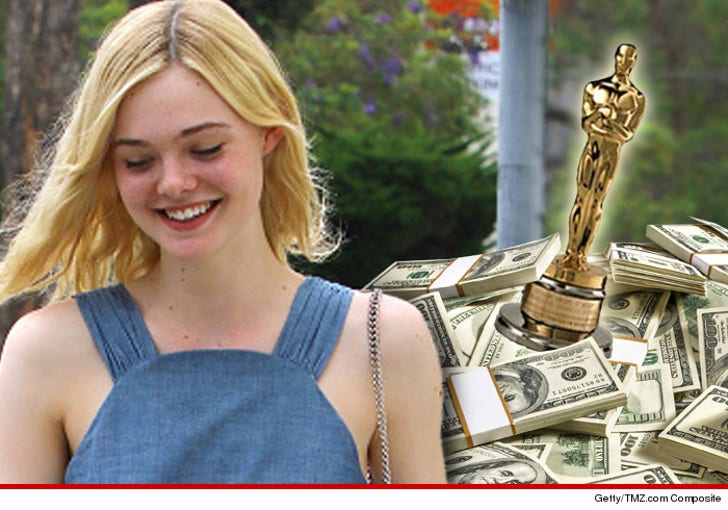 Elle Fanning's not exactly hauling in Jennifer Lawrence money yet -- she's only 17 -- but she's got a shot at earning that kinda scratch from her next job ... IF she turns in an award winning performance.

Luckily for Dakota Fanning's kid sis there's already some Oscar buzz for "About Ray" -- a movie she's only getting $65,000 to make -- base salary, anyway. That's the bad news.

The good news is Elle's playing a teenage girl transitioning to a boy. In other words, it's exactly the kinda flick Oscar voters tend to eat up ... and that will put a ton of bonus money in her bank account.

According to her contract, Elle gets $100k if she's nominated for and wins a Golden Globe -- and another $167k for an Oscar nod and win!

There's also a $250k bonus if 'Ray' earns $45 million worldwide at the box office -- which would be really impressive for a small budget film.

For your consideration ... a teenager looking to make a buck. 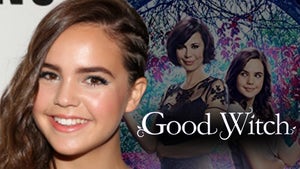 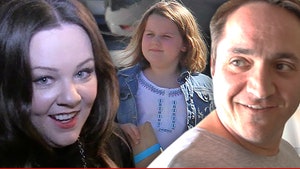 Melissa McCarthy’s Daughter -- I Look Like My Mom ... Now I'm Getting Paid For It