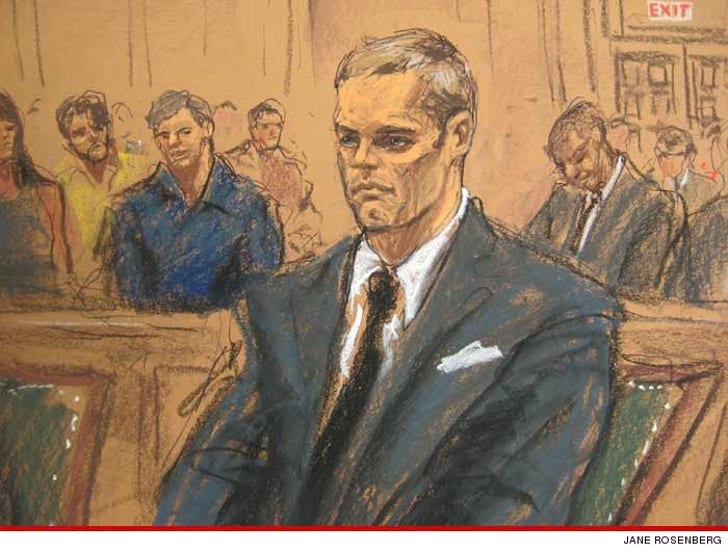 After an epically bad first attempt, the sketch artist in the Deflategate court battle has taken another crack at Tom Brady ... and it definitely resembles someone from Boston ... just not the QB.

We can all agree ... the new pic is an upgrade -- we're just not sure the guy in the pic would ever be able to score Gisele ... especially because he's missing a chunk out of his right arm.

We spoke with the artist, Jane Rosenberg, who admits the work isn't great ... but says she "had very little time" and was sketching from a distance. She told us the set up was a "court artist's nightmare."

Rosenberg says she practiced drawing Brady after the first sketch -- but she only had 5 minutes to bang out the pic. 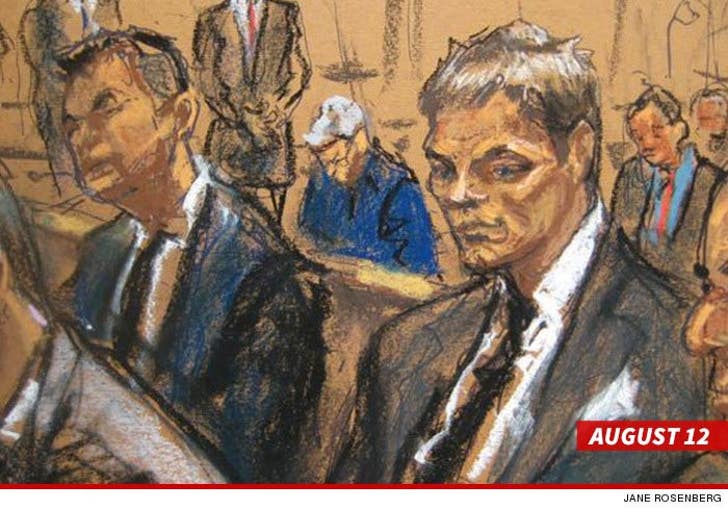 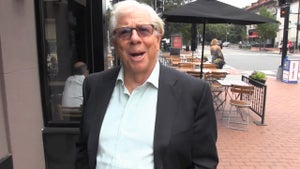 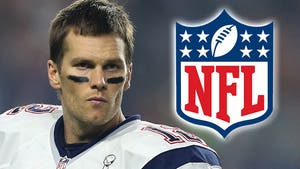