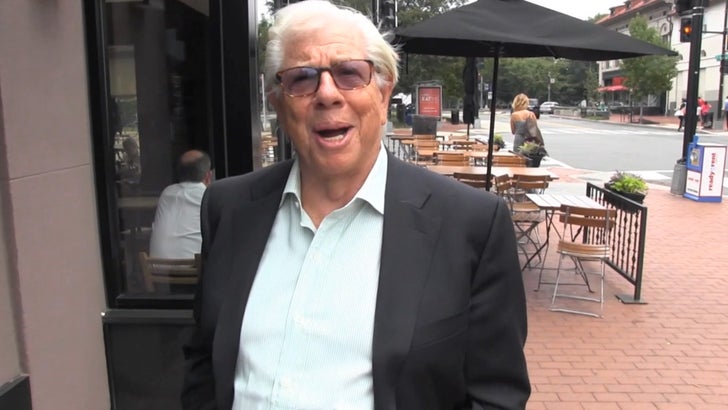 Tom Brady is getting chopped down to size by famed 'Watergate' journalist Carl Bernstein ... who says the Patriots QB can't hold a candle to Richard Nixon.

We got Bernstein in D.C., and asked what he thought about Brady's latest battle with the NFL -- y'know .. that whole deflategate mess. It's clear, CB is ticked about 'Gate' getting tacked on to something as ridiculous as this -- "Tom Brady is not comparable to Watergate."

Watch, it sounds like Carl's actually fed up with all the "Gate" talk in general. As he says ... it's "apples and oranges."

Carl might have a point -- imagine if Nixon's goons had broken into a Courtyard by Marriott. 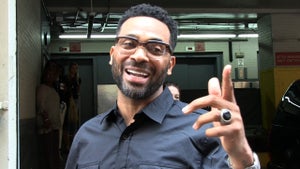 Mike Epps -- The NFL Is Better Off ... Without 'Tom Shady and Bill Belicheat' 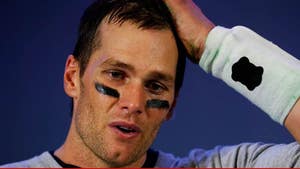 Tom Brady -- You 'Morons' Better Get Me a White Pool Cover!!