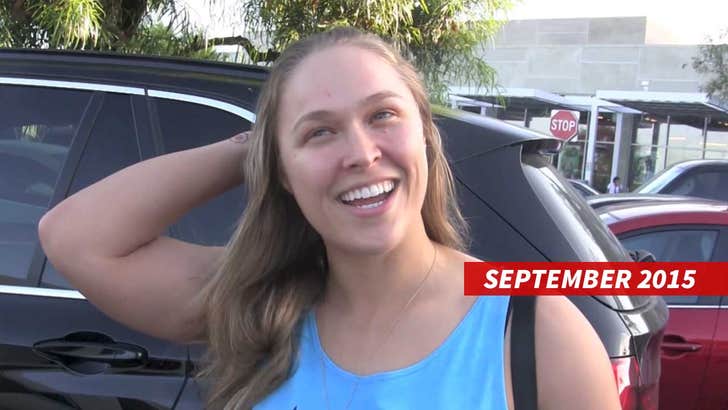 We got Jarrod's reaction to the good news from Ronda -- and it was pretty awesome.

Score one for the Marines!!!!

The ballsy Devil Dog who asked Ronda Rousey to his Marine Corps Ball -- in a video viewed more than 4 million times -- just got some great news ... SHE'S ALL IN!!!

Ronda was out in L.A. with 3 friends when she said she wasn't just impressed with Jarrod Haschert's video ... but she thinks he's cute too.

And now that her upcoming fight has been moved from January to November, her schedule is wide open to attend the ball on December 11th. There's just one catch -- Jarrod might need to round up some single friends, STAT!

One more thing ... Ronda says she may be interested, but warns she's not a "first date kind of a girl" ... which shouldn't be a problem since Haschert appeared on "TMZ Hollywood Sports" last week, he told us he plans on being a perfect gentleman. 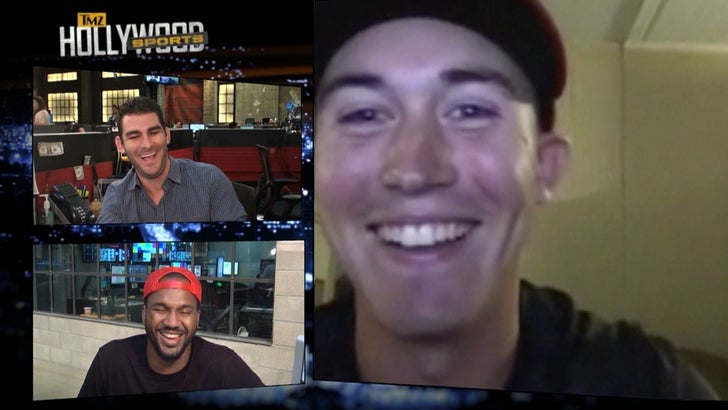 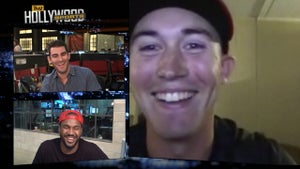 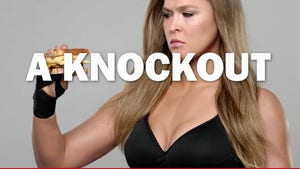 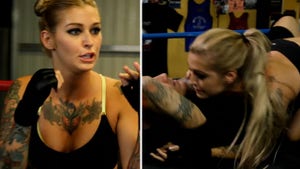