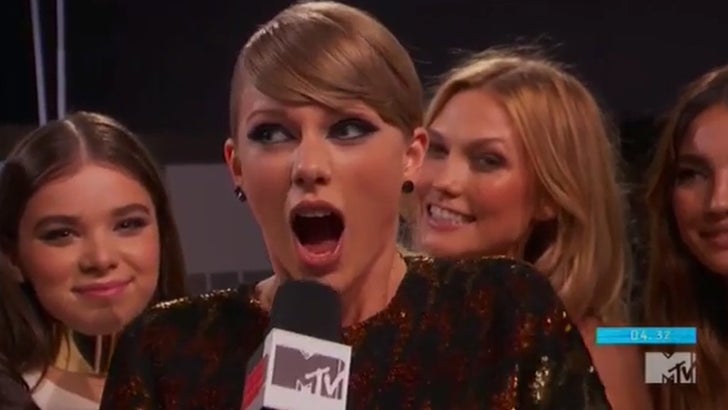 MTV is saying a noise that sounded like Taylor Swift passing gas on live TV was just a faulty microphone ... but the impeccable timing of the toot makes that hard to believe.

The sound happened while Swift was introducing her new music video "Wildest Dreams" during the MTV VMAs pre-show.

So many things happened at the right time to make you believe Taylor squeezed it easy: her crouching at the same time as the toot, the open-mouth reaction and the wince on Karlie Kloss' face who was right behind Taylor.

MTV claims their mics are so directional there's "absolutely no possibility" of them picking up a fart that loudly. 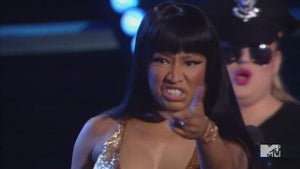 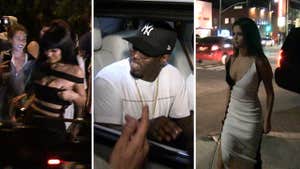