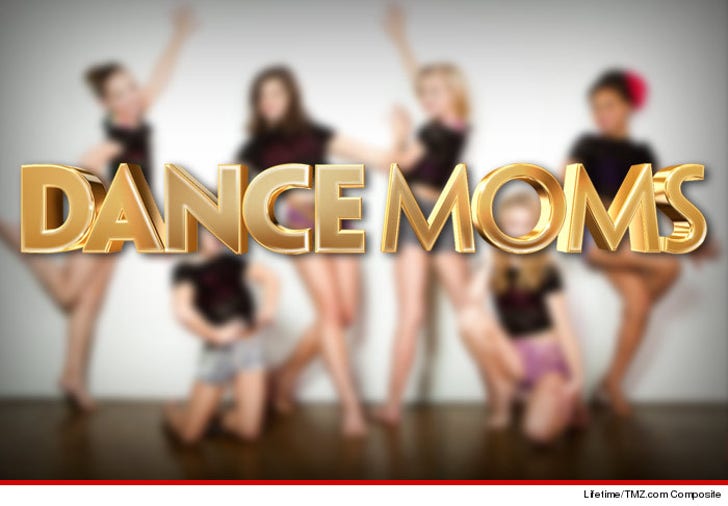 Cops nabbed the guy who allegedly sent creepy packages to a "Dance Moms" star who is a minor -- and they believe some of the items he sent were pornographic.

TMZ has learned the suspect is named Phoenix Sundown ... and San Diego PD arrested him Tuesday afternoon. As we reported earlier ... the packages arrived at a Pennsylvania post office on Tuesday, and the bomb squad was called in to destroy them.

36-year-old Sundown was booked for sending explicit or obscene matter to a minor -- specifically images of a minor engaged in sexual conduct. He's being held on $25,000 bail.

We've spoken to reps for the "Dance Moms" student to whom Sundown sent the package. We're not revealing her name because of her age -- but the rep tells us Sundown started harassing the child 2 months ago.

The rep says Sundown would post pics of Elizabeth Smart, tag the the "Dance Moms" star ... and included the hashtag, "#futuregoals." They immediately reported the activity to police. 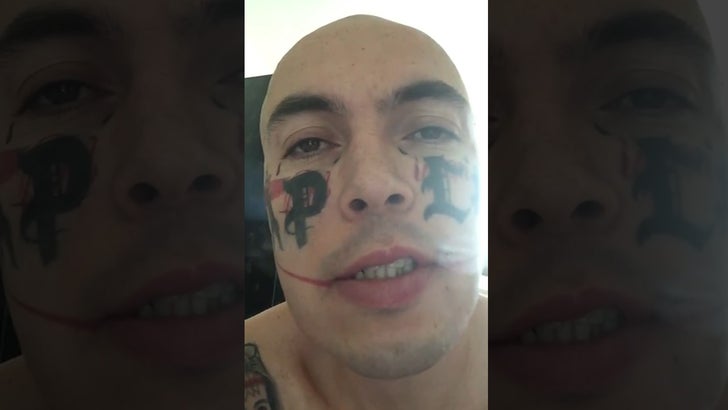 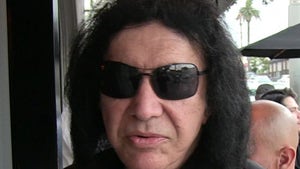