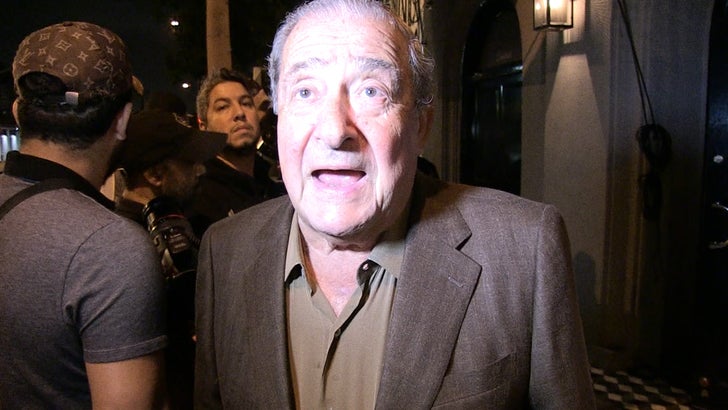 Manny Pacquiao's boxing career is on its last legs ... with his promoter saying the fighter will retire next year -- to focus on becoming President of the Philippines!

Bob Arum was out at Craig's Tuesday night when he told us Manny is planning to fight again next year once he heals up -- but that's probably the very last bout for the 36-year-old.

"He's gonna fight again next year but his goal is to become a senator in the Philippines, which he will be next year, and then to be president."

Arum added, "I think Manny will retire once he's elected to the Senate of the Philippines which is next year ... he's gonna hang up the gloves."

Manny has been involved in politics for years in the Philippines -- and has been elected to Congress twice before. 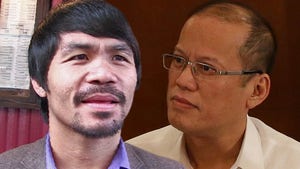 Filipino Prez To Manny -- Retire Right Now ... Before You End Up like Muhammad Ali 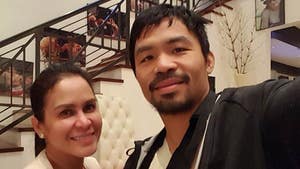 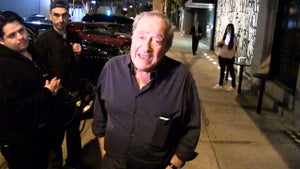