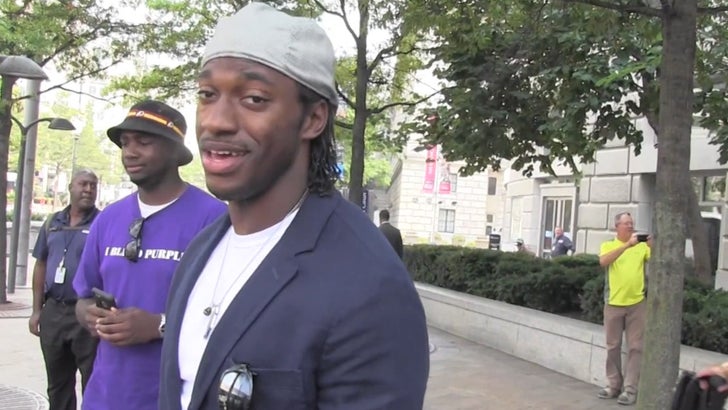 Robert Griffin III is weighing in on the drama surrounding Will Smith's upcoming movie about the NFL and concussions ... saying he strongly believes the flick is going to piss a lot of people off.

The movie, "Concussion," has been getting a lot of heat since the trailer dropped this week -- with some saying the movie is sensationalizing a non-issue ... and others saying it will blow the lid off the diabolical way the league has handled head injuries over the years.

RG3 is an interesting person to ask considering he's currently sidelined due to a concussion he suffered during the NFL pre-season.

"I don't know what [the movie] is going to entail, but I'm sure it'll make a lot of people mad," Griffin says ... "Show 'em what it's REALLY about to have those kind of injuries."

The movie is set to open in December -- should be interesting to see what happens.

Sidenote -- check out the people lining up for pics with RG3. Seems he's still got some fans! 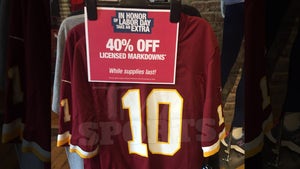 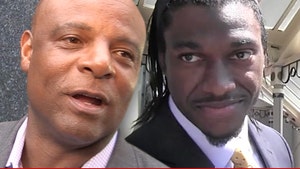 Warren Moon -- RG3 Needs To Shut Up ... Stop Blaming Everyone Else! 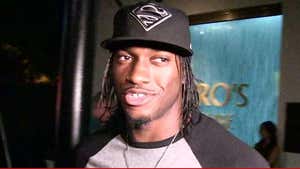