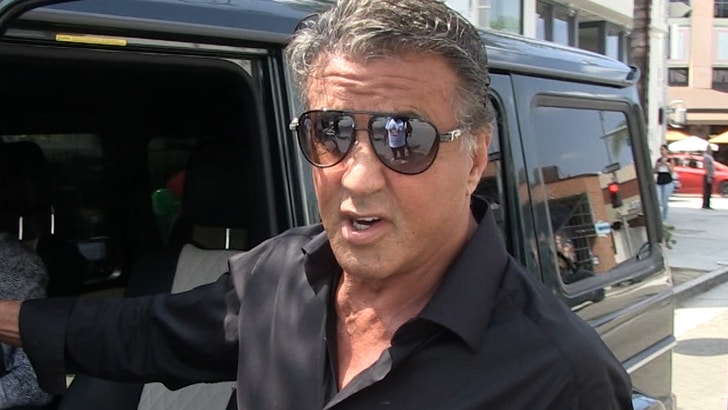 Stallone was out at Cafe Roma when he told us why he hopes Chip Kelly and the rest of the Bird Gang make the RIGHT move and sign the former Heisman Trophy winner to the squad.

Looks like Stallone could get his wish -- with the Eagles trading away Matt Barkley after Tim balled out on Thursday night ... it looks like Tebow has a realistic shot of making the team.