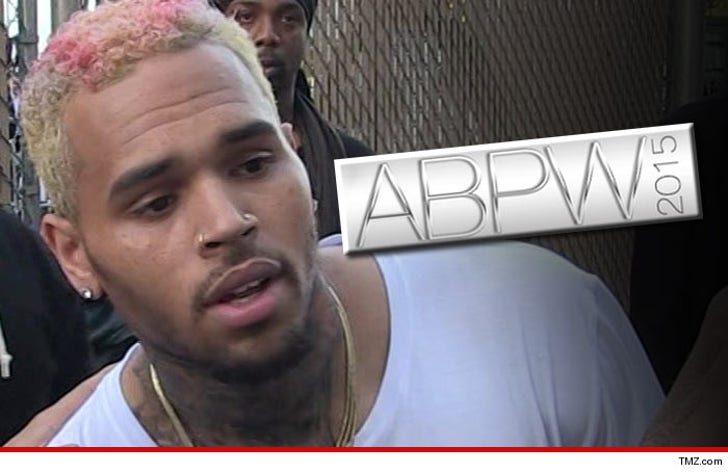 Chris Brown claims he never cancelled a show during ATL Black Gay Pride Weekend ... because he was never scheduled to perform in the first place, but the event promoter claims otherwise.

CB's reps tell TMZ ... Brown was in Atlanta for his "One Hell of a Nite" tour last weekend ... in a totally different venue from the Pride event, which was organized by Traxx Girls, a lesbian owned and operated entertainment company.

Traxx claims it paid Brown to perform for the 4,000 women at the Georgia Freight Depot -- and when he no-showed ... Fetty Wap stepped in at the last minute.

Brown's people say the event promoter's story is completely fabricated ... claiming Traxx just slapped Breezy's name on posters and flyers to drum up interest in the show, and now it's just trying to save face with customers.

Traxx reps won't say how much cash they paid Brown ... but they are considering legal action to recover the money. 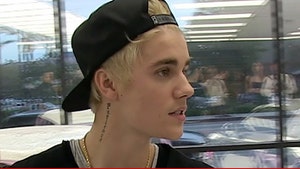 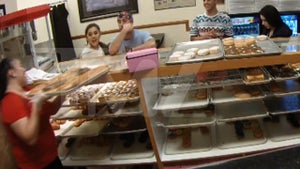 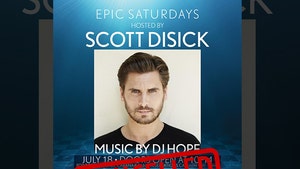