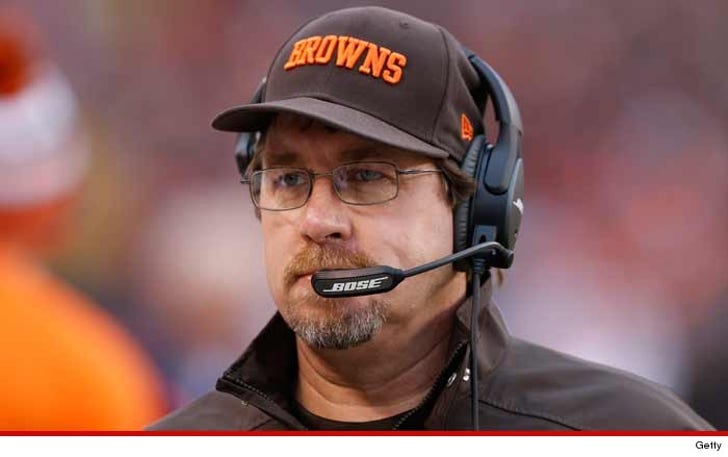 The cops who responded to an alleged assault involving Cleveland Browns offensive line coach Andy Moeller say they observed NO INJURIES on the female accuser ... this according to the police report.

TMZ Sports obtained the docs ... which shows the Berea Police Department got a call from a woman on Saturday night claiming she was assaulted by Moeller.

When cops arrived to the home there were "no initial injuries observed." The woman asked cops to take her to a nearby hotel ... and they obliged.

According to reports, the accuser is a female guest of Moeller's who was visiting from Maryland.

Cops say hours later, the accuser contacted them again and insisted she sustained an injury that was not initially visible -- and said she wanted to pursue charges.

But when cops went back to the hotel to follow up, the woman changed her mind and decided she didn't want to move forward with a case.

The case will be forwarded to the Berea prosecutor for review -- so far, no arrests have been made. 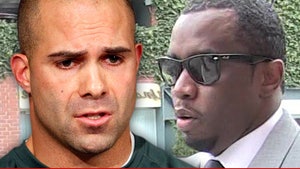 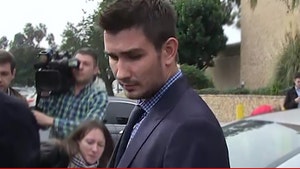