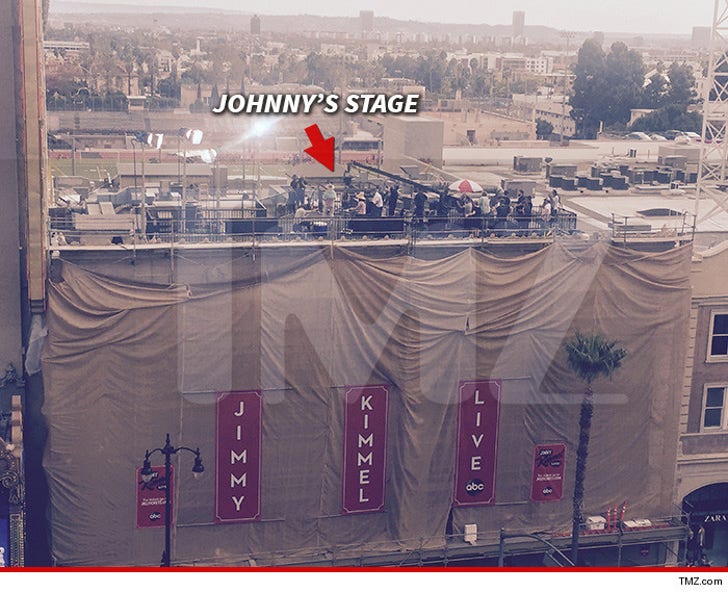 Johnny Depp is going to perform with his band on "Jimmy Kimmel Live!" Wednesday night ... but he's gonna look more like a cat on a hot tin roof.

We've learned Depp's band, Hollywood Vampires, will perform on the roof of Kimmel's studio in Hollywood. Here's the problem ... at 3:30 PM the temp on the roof was 104 degrees.

The band is supposed to perform live to tape just after 6 PM, but the temps in L.A. haven't really gone down much and today is the hottest day of the heat wave.

Here's the worst part ... we're told the studio temp is around 60 degrees, so if Depp goes from the roof to the studio it could be perilous!

In case you didn't know, Depp's not the only famous guy in the group. The other members include Alice Cooper, Duff McKagan, Joe Perry﻿, and Matt Sorum. 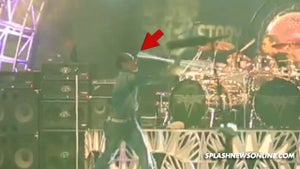 David Lee Roth -- Who Gave Me This Bloody Nose? Oh Right, It Was Me! (VIDEO) 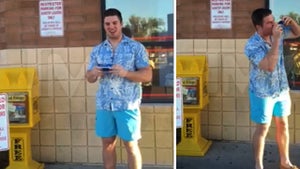 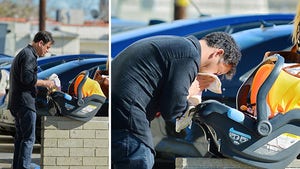