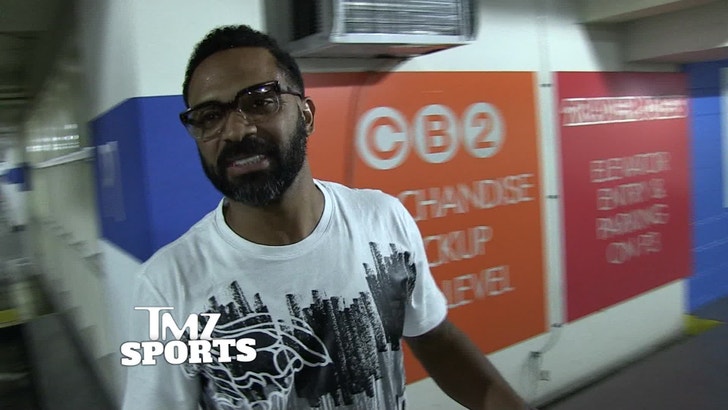 Mike Epps says he smells the B.S. in the air from a mile away ... telling TMZ Sports he thinks Floyd Mayweather is paying Andre Berto to take a dive because "boxing's f**ked up."

Epps is a huge boxing fan -- but when we ran into the comic in L.A. this week, he seemed super disappointed with the big fight this weekend.

"I think people wanna see a REAL fight," Epps told us ... explaining why people are ready to see Floyd fight against someone who has a legit shot to beat him.

"We wanna see him lose at least one time."

That's when Mike suggested the fix is in ... and told our guy the only way Mayweather can save his rep is if he fights someone like Triple G!!

As we previously reported, Gennady Golovkin says he's ready to go ... if Floyd decides he actually wants a piece. 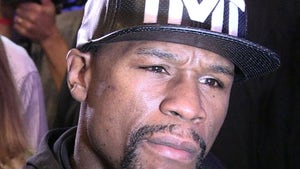 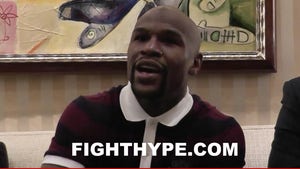 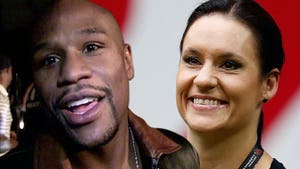