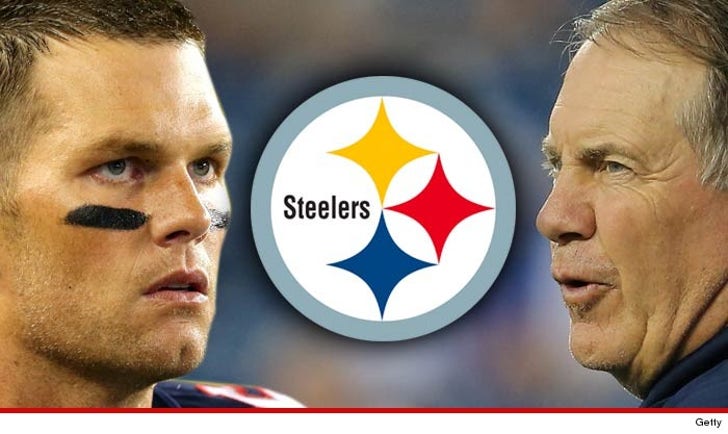 The Steelers coaches claim their headsets were not properly functioning for the 1st quarter of last night's game ... and they're pointing the finger squarely at the Pats.

Here's an article that was posted to the Steelers' official website:

"This is the kind of stuff that happens to the visiting team in Gillette Stadium all the time. From the start of the game through the opening 14 minutes of the first quarter, the Steelers’ coaches’ headsets were receiving the Patriots Radio Network broadcast of the game."

"The broadcast was so loud that the Steelers coaches were unable to communicate, and the NFL rule is that if one team’s headsets are not working the other team is supposed to be forced to take their headsets off." 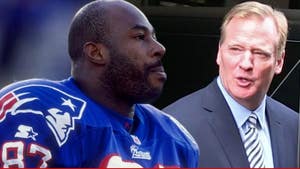 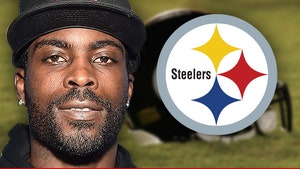 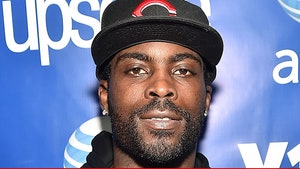 Michael Vick -- Hopes to Sign with Steelers By 'End of Day'