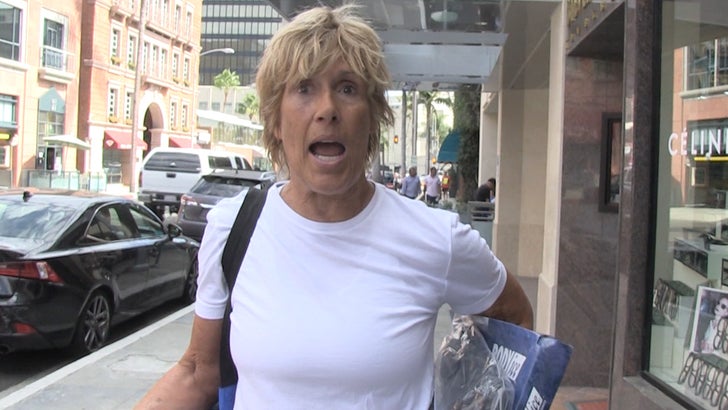 Diana Nyad, the woman who made that record-setting swim from Cuba to Miami (at freakin' 64) ... let us in on exactly HOW Hillary Clinton flexed her political muscle to make it happen.

Nyad was out in Beverly Hills when we asked about her name coming up in Hillary's email debacle. As it's been reported, Nyad got in touch with Hill because her trek was starting on Cuban soil, and she needed U.S. government clearance.

But you have to hear her recount the convo with then Secretary of State Clinton. It sounds like some classic DC power brokering.

As for whether that's enough to get Diana's vote in 2016? She said of course it is, and then took a little jab at the competition.

Bonus boxing coverage: Check out Diana breaking down tonight's Mayweather-Berto fight. Despite Andre's 30-3 record, she calls the bout "a sham" ... and that's just for starters. 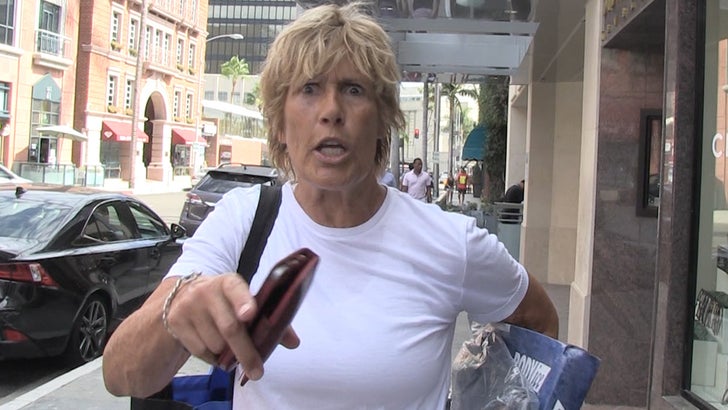 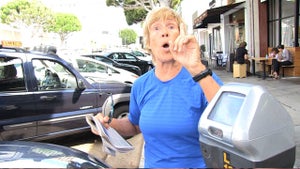 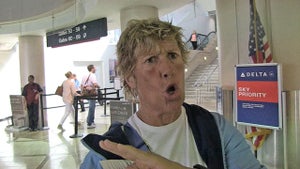 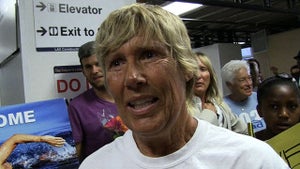 Swimmer Diana Nyad -- Cuba to Florida Was My Urine-Nation Crossing