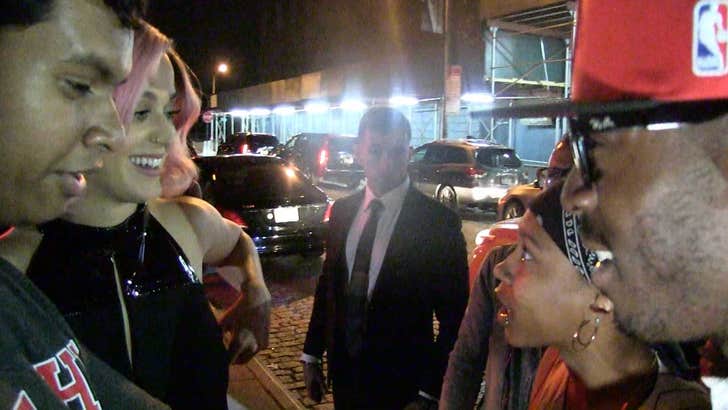 Katy Perry's rabid fans don't play, especially when they're face-to-face with their queen -- but one of them got totally insulted during a hysterical exchange in NYC.

KP was outside The Standard Hotel, taking pics and signing autographs with a few fans ... actually make that ... SUPERfans, because it's obvious Katy's met them several times before.

Everyone seemed to be having a great time until Perry cracked a joke about some other guy -- who's not there -- being her #1 fan. #awwwwwkward. 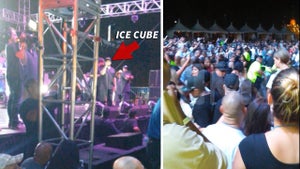 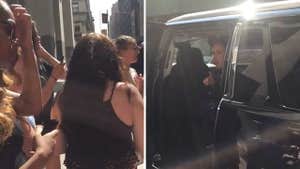