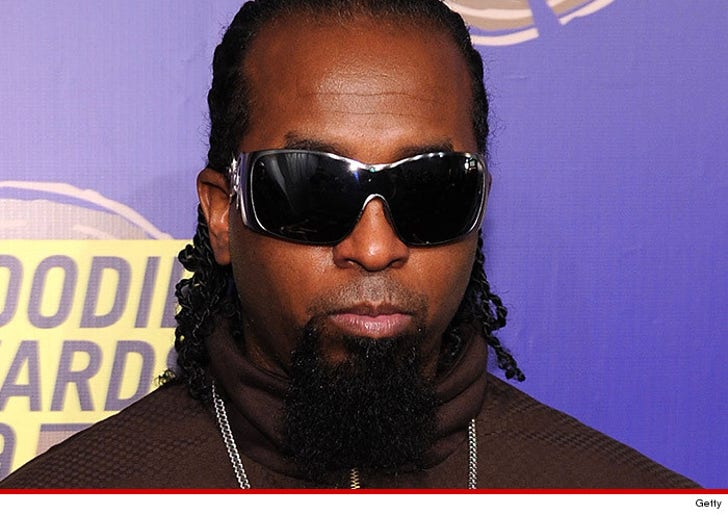 Rapper Tech N9ne is bailing out on his marriage, but there's no way his wife can say she didn't see this coming -- 'cause they've been split up for a DECADE now!

The "Caribou Lou" rapper filed to divorce Lecoya LeJeune. They got married way back in 1995, and have one daughter. On paper a 20 year marriage in show business sounds really impressive -- but in the divorce docs, Tech N9ne says they separated in 2005.

It's unclear why it's taken soooo long to reach the big D.

Tech, who's now 43, ain't exactly ready to be a full-time single dad. He's asking for shared legal custody of 16-year-old Reign, but wants Lecoya to take physical custody of their daughter. Tech does want visitation for himself.

He'll drink to that. 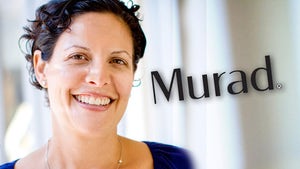 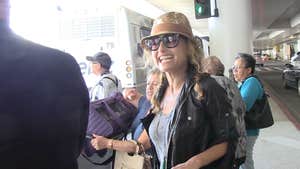