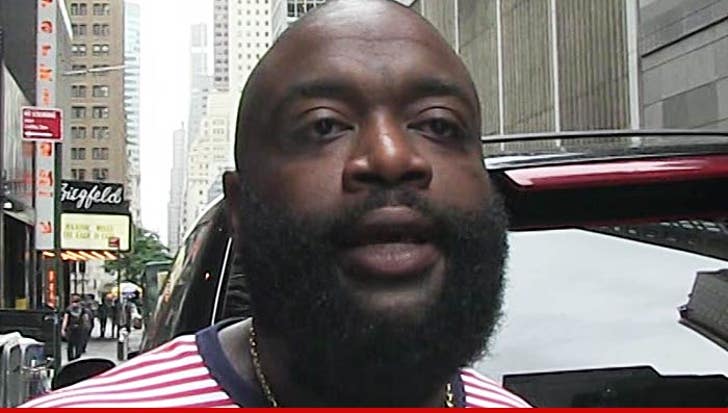 6:25 PM PT -- Rick Ross tells TMZ ... "It has been brought to my attention that serious allegations have been made against an independent contractor, who's services I use often. And while I am not directly involved or implicated, as a man and a father, I take this very seriously. I don't believe any woman's safety should be compromised and she should never be forced to do anything outside of her will, regardless of the circumstances."

Ross adds, "While I personally have no knowledge of the specifics surrounding these allegations, it is my hope that this is rectified quickly and with sensitivity."

Rick Ross is being sued by a woman who claims she was raped during Grammy weekend after being drugged in Rick Ross' van.

The woman -- who is ID'd as Jane Doe in the lawsuit -- claims she was at the W Hotel in L.A. where she met up with Rick and his entourage, who had invited her to go to Cannabis Cup ... a weed convention.

She says she got in the van with Rick, a guy named Thaddeus "Black" James, a DJ, 3 security guards and the driver. She says she was offered a glass of booze and shortly thereafter became dizzy and eventually passed out.

She says the next thing she knew, 2 hours had passed and she was in the van with Black.

The woman says she went back to Black's hotel room and passed out again. She woke up at 8 AM, examined herself and realized her clothes had been removed and she had been sexually assaulted.

The woman believes Black is the one who raped her.

She's suing Black but also Rick Ross ... because she says Black was Ross' agent and he should have been supervising him, and it was Ross' van. 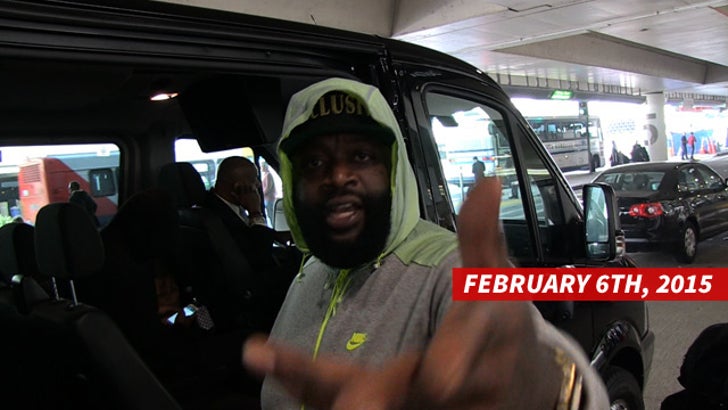 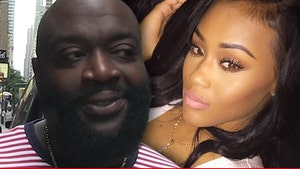 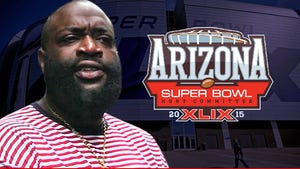