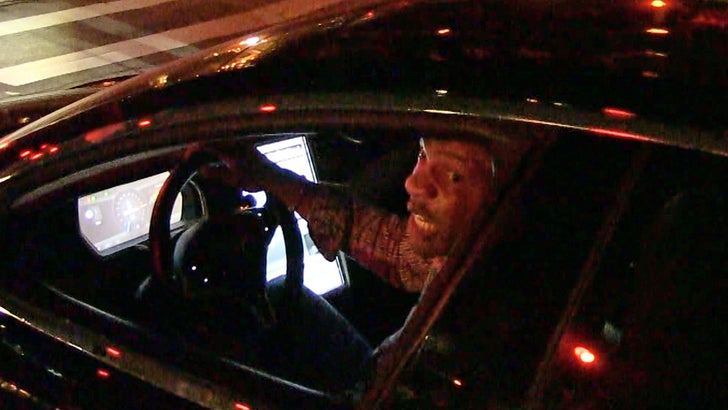 Doc Rivers says he had a MUCH better summer than Mark Cuban ... and we're guessing it all has to do with DeAndre Jordan.

We spotted Rivers out in L.A. Tuesday night... just hours after Cuban went on "The Herd with Colin Cowherd" and sorta took a shot at the Clippers honcho for the way he got DJ to back out of his handshake deal with the Mavs and resign with the Clips.

"I respect the fact that when his professional life was about to dissipate and disappear and go up in flames, they did what they had to do and they got DJ back," Cuban said on the show.

At the very least, it seems Cuban and Rivers aren't exactly on the best terms ... more reason to be excited for the Clippers vs. Mavs match up in October. 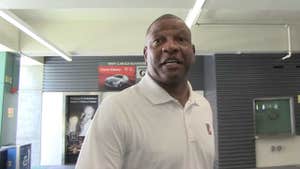 Doc Rivers -- Plays it Cool on Clippers Beef ... We've Got a Winning Team 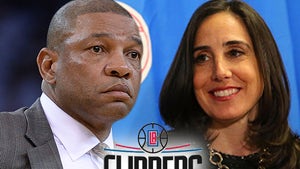 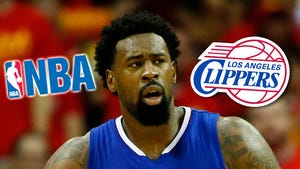