Surviving on the streets of New York City ain't easy, but a Big Apple squirrel's got the hard knock life all figured out ... curing its sugar craving with a milkshake.

The squirrel displays serious street smarts ... removing the lid and straw like it was born in the same lab that gave Spiderman its powers.

Somewhere, pizza rat is kicking himself he didn't get to this can first.

Shake Shack had their own thoughts on the squirrel video, tweeting "The heart wants what it wants."

Who wins at life? 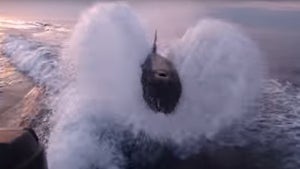 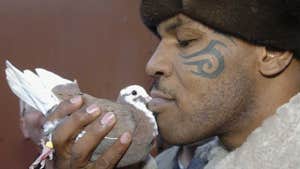 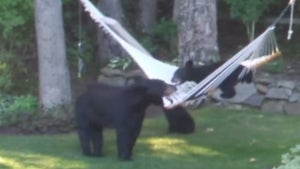 Fun Times -- Family Of Bears Relaxing On A Hammock (VIDEO)