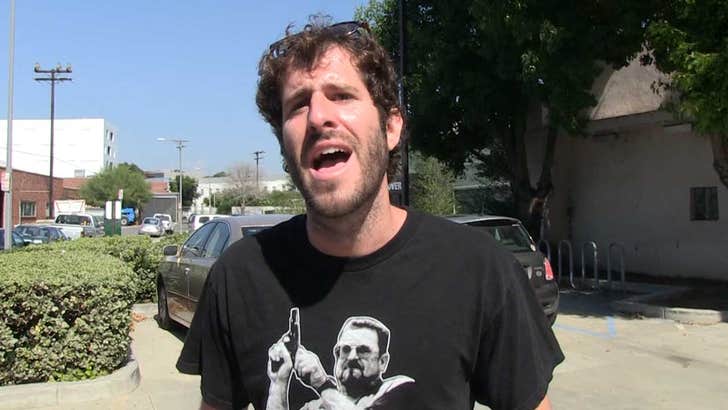 If you haven't seen the vid ... Dicky set out to make the most epic rap video for free, asking people to let him use their mansions, boats and lambos, gratis. An elderly woman who donated her home, only asked for people to make a donation to PP instead.

Dicky tells us he's heard donations are going up, and they even did something special for the old lady. 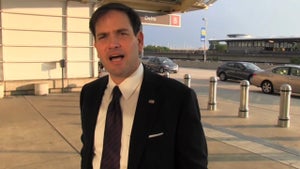 Viral Miscarriage Husband Fesses Up ... He Was an Ashley Madison Fan 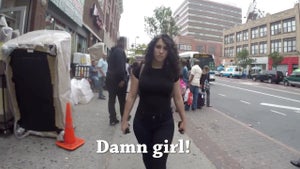