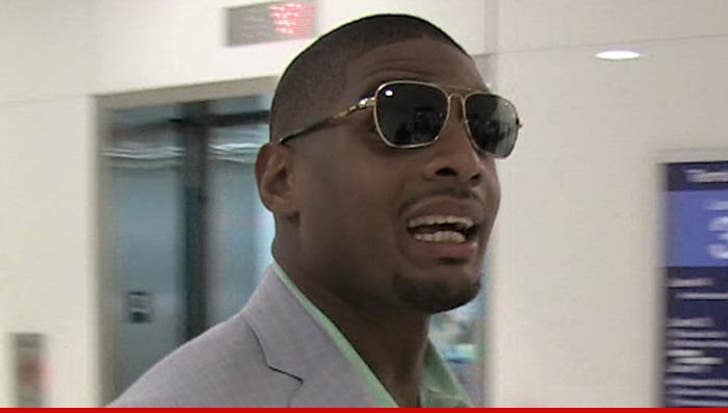 Michael Sam is dead set on making his way back to the National Football League ... and has fired his agent and his publicist in an effort to get his career back on track.

One of Sam's biggest hurdles will be convincing NFL teams he's serious about football -- and no longer cares about stuff like "Dancing With the Stars" and working with Oprah Winfrey. Firing his publicist and agent could go a long way to proving to teams he's only focused on football. 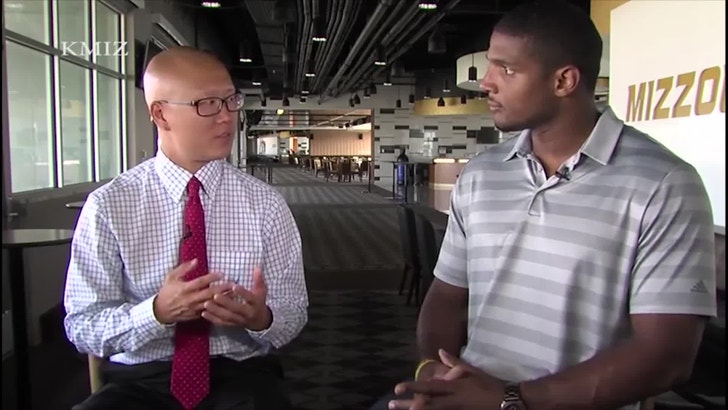 Sam told KMIZ he's brushing up on his media skills during his break from football. He's taken a gig working for the Mizzou Network after his stint in the CFL didn't work out ... but Sam says he plans on working hard to make an NFL roster in 2016.

Sam's recent career track closely mirrors that of Tim Tebow ... who told TMZ Sports on Thursday he's still figuring out what he's going to do next ... after he was cut recently from the Philadelphia Eagles. 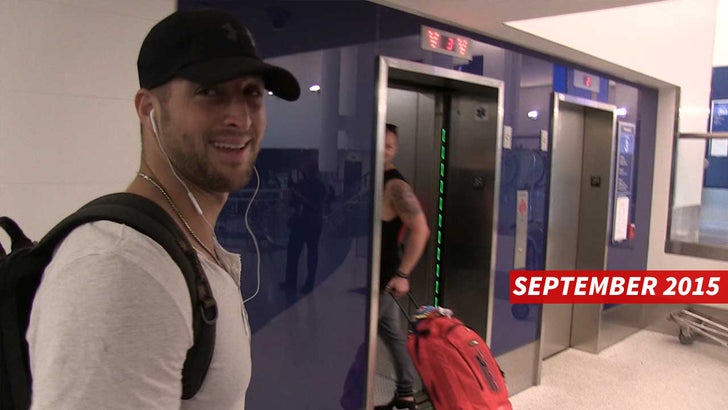 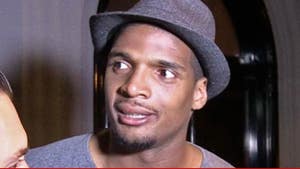 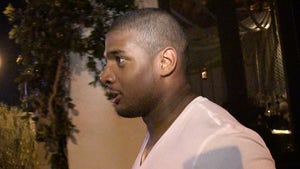