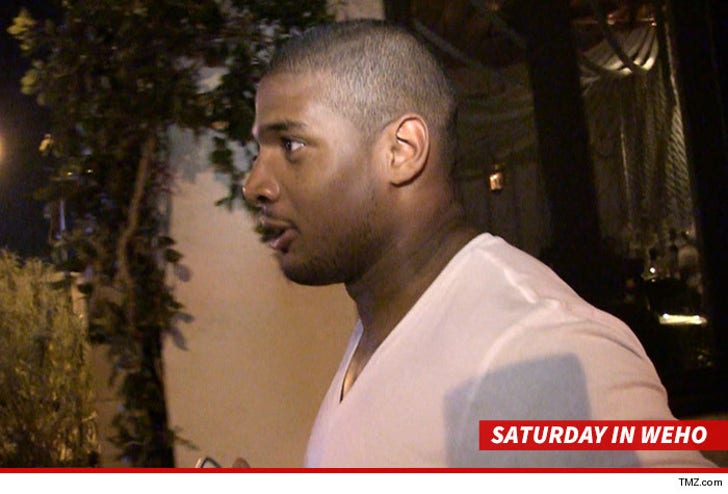 Just two weeks after Michael Sam walked away from football to "refocus" -- he's resurfaced at several bars ... including one of the hottest clubs in West Hollywood ... TMZ Sports has learned.

Sam hit up the world famous Abbey on Friday night -- where he was seen socializing and hanging out like any other guy at the bar. He even took pics with fans.

The very next night, he was back out on the town -- we spotted him leaving Tortilla Republic ... a hip Mexican joint famous for its jalapeno margaritas.

Last week, Sam was also at the bars -- only in Dallas -- hanging out at a place called The Round-Up ... where it was more of the same ... hanging out with fans and socializing.

Now, we're told he hasn't been getting hammered or doing anything wild at the bars -- it's just interesting to see him taking in the nightlife after recently tweeting that he wanted to "refocus" so he can get back to football.

As we previously reported, Sam quit his CFL team on August 14th and said he became concerned with his mental health. 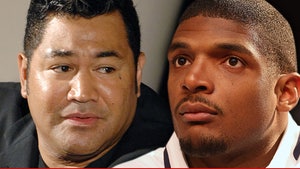 Michael Sam Was No Jackie Robinson ... But Gay Athletes Still Owe Him 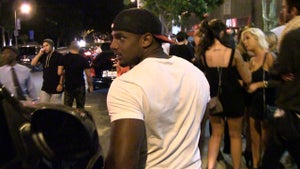