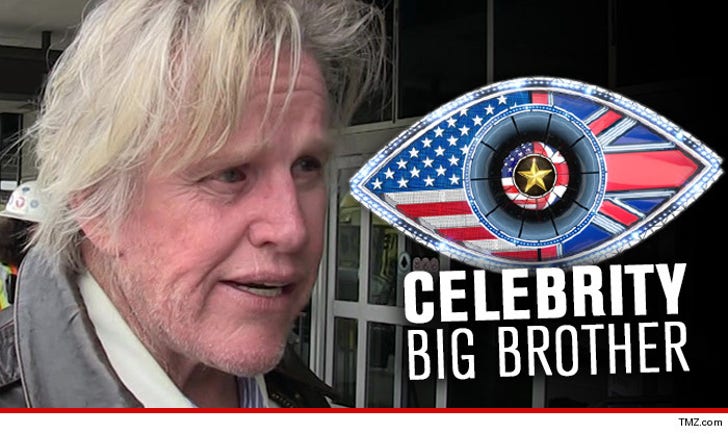 Sure, Gary Busey won season 14 of "Celebrity Big Brother," but he wouldn't even have made it into the house without a talent agent who threw a Hail Mary ... so she says.

Vie Marshall claims she was brought in to work as Gary's damage control after he missed a meeting with 'CBB' producers. Marshall says she smoothed things over with show execs, ultimately getting Busey on the British show last year -- but she never got a dime.

Marshall says Gary's manager agreed to pay for her services, and later told her Gary never signed off ... so there was no official agreement. Translation: Take a hike, lady.

She wants 10% of Gary's show earnings. It's unclear how much he made, but if Tila Tequila pulled $175k, ... safe to assume Gary made at least that much.

A rep for Gary tells TMZ, "This is an old meritless complaint that requires no further comment." 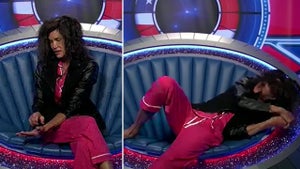 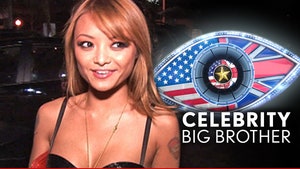