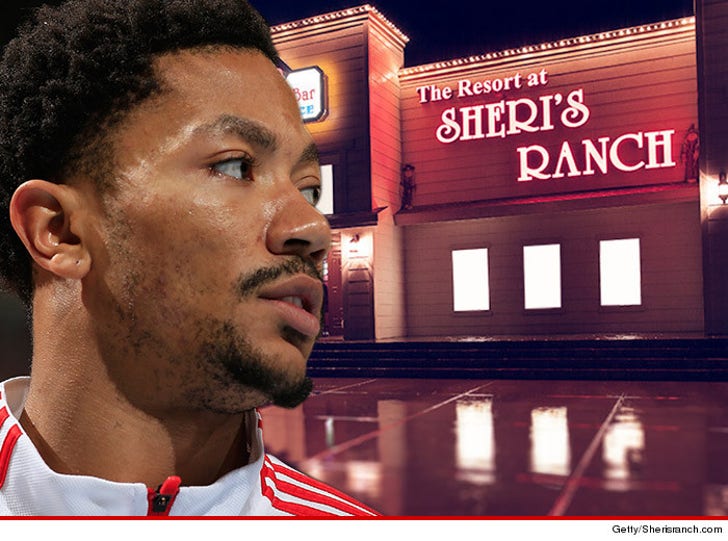 A Nevada brothel is offering Derrick Rose a multiple-partner sexing sanctuary ... telling the Bulls star if he's down with banging in a group setting ... he should do if with professionals who won't sue.

In case you missed it, Rose was hit with a lawsuit by a woman who claims the NBA star and his pals raped her in 2013 -- but Rose claims she's LYING .. insisting they had consensual group sex on multiple occasions.

Enter the folks at Sheri's Ranch -- one of the biggest legal brothels in the country -- who tell us there's a way for Rose and crew to avoid pesky snafus in their search for group sex ... nail prostitutes.

"The legal hookers at Sheri’s Ranch can take on Derrick Rose, his entire entourage, and the rest of the Chicago Bulls before breakfast, and without any unwanted residual effects like an embarrassing lawsuit."

No word if Rose will accept the offer ... but it's gotta be nice to know people care. 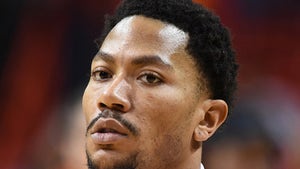 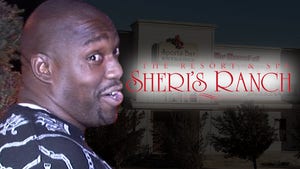